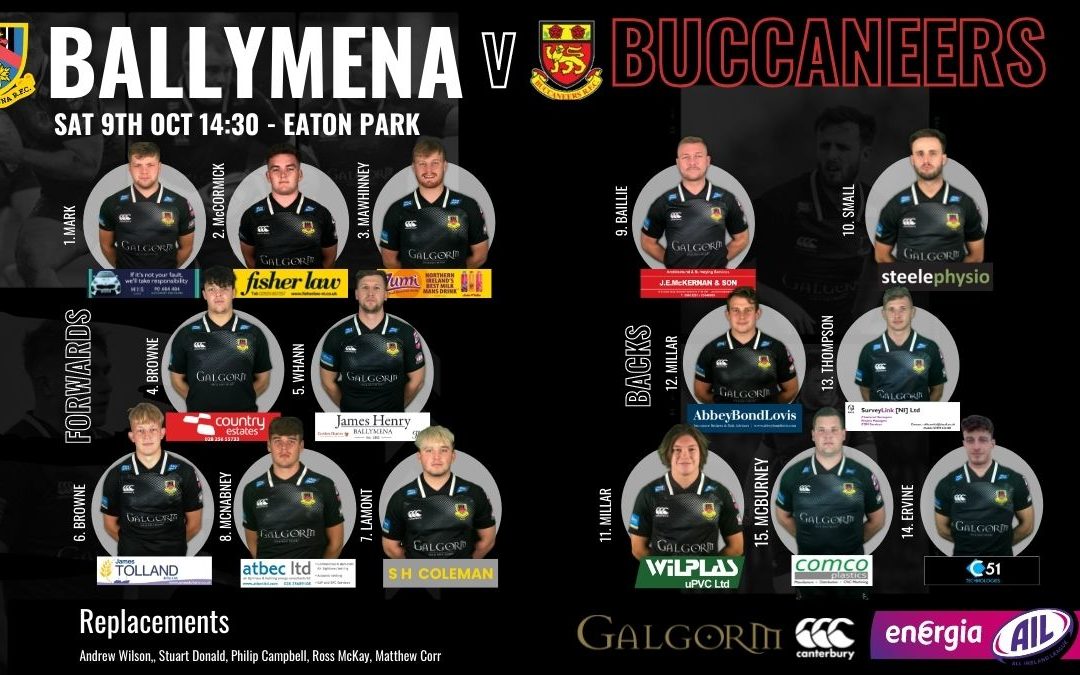 Head Coach, John Nicholl has made a number of changes to the side that lost to Queens in the opening round. (Match Report & Highlights here)

There was a lot of positives to take from last week with no less than 9 players making their AIL debuts and many players taking the transition from schoolboy to senior rugby in their stride.

The youthful feel in the pack continues. Former Cambridge House pupil, James McNabney comes in at 8 for the injured Peter Wallace. Paddy Browne moves from the 2nd row into the back row alongside the impressive Adam Lamont to make a back-row trio of 18-year-olds.

The experienced David Whann comes into the 2nd row and is the only player over 21 in the starting pack. The other change in the pack sees Josh Mark starting at loosehead. James McCormick continues at hooker after a hat-trick of tries last week alongside Joseph Mawhinney completing the front row. Andrew Wilson and Stuart Donald will provide cover from the bench.

In the backs, injury sees Pierce Crowe ruled out. Mark Thompson steps into the 13 jersey with Rodger McBurney returning at 15. Glen Baillie & Tim Small continue at 9 & 10. James Wright misses out through injury but Matthew Corr and Ross McKay return from injury and will hope to make their debuts from the bench.

Get out to Eaton Park this Saturday and support the boys. Kick off 14:30. 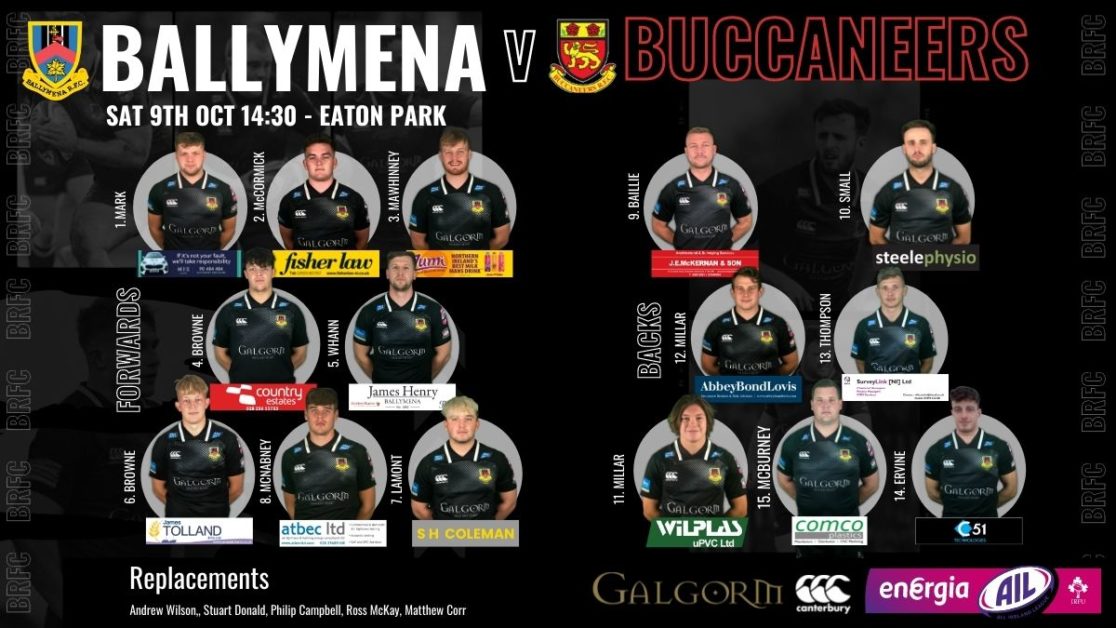