U18s take on Ballymena Academy side 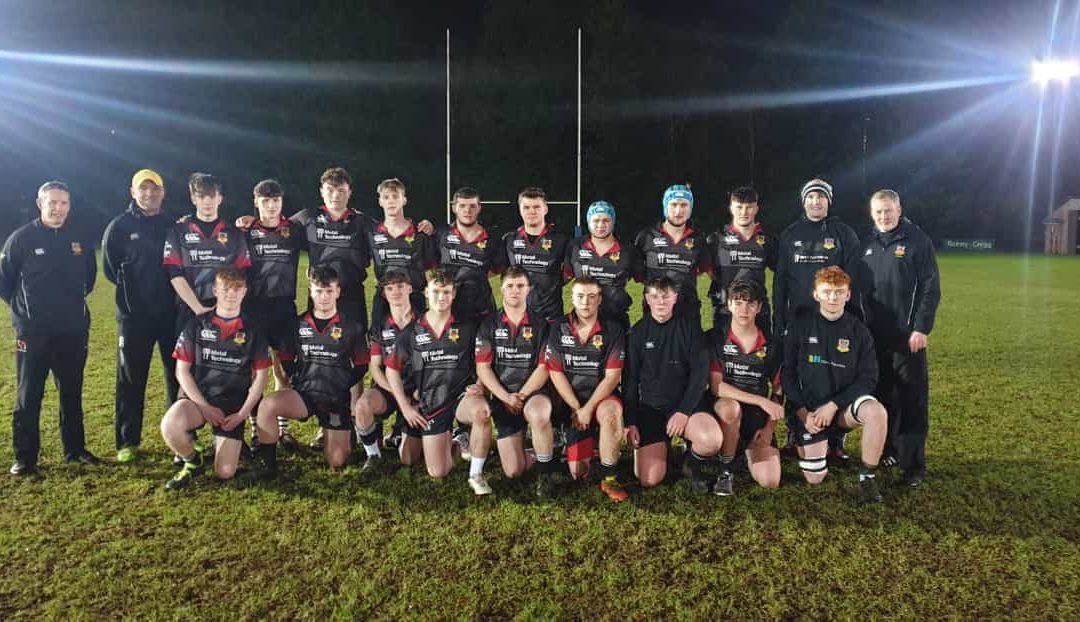 Friday night saw a Ballymena Academy team play Ballymena RFC U18s in a friendly game.  The weather was kind as the teams took to the field at Eaton Park under floodlights with a crowd of onlookers out to support the teams.

Ballymena U18s started strongly with big carries from the pack setting up good field position in the first few minutes, former Academy pupil Conor Crabbe crossing the line for the first try of the game.

The U18s continued to dominate the early exchanges and a well worked driving maul from a line out maul Timmy Carson extend the home side’s lead.

The very youthful Academy team showed great spirit to come back into the game with some skilful individual running and slick passing earning a them kickable penalty which drifted just wide of the posts.

The second half was a stop start affair but Ballymena U18s continued to assert their physicality and tries from Ben Robinson and Captain Craig Houston sealed the game for the home side.

“We were delighted to welcome Ballymena Academy to Eaton Park on Friday, the game was played in great spirit and it was pleasing to see both teams enjoying their rugby.”