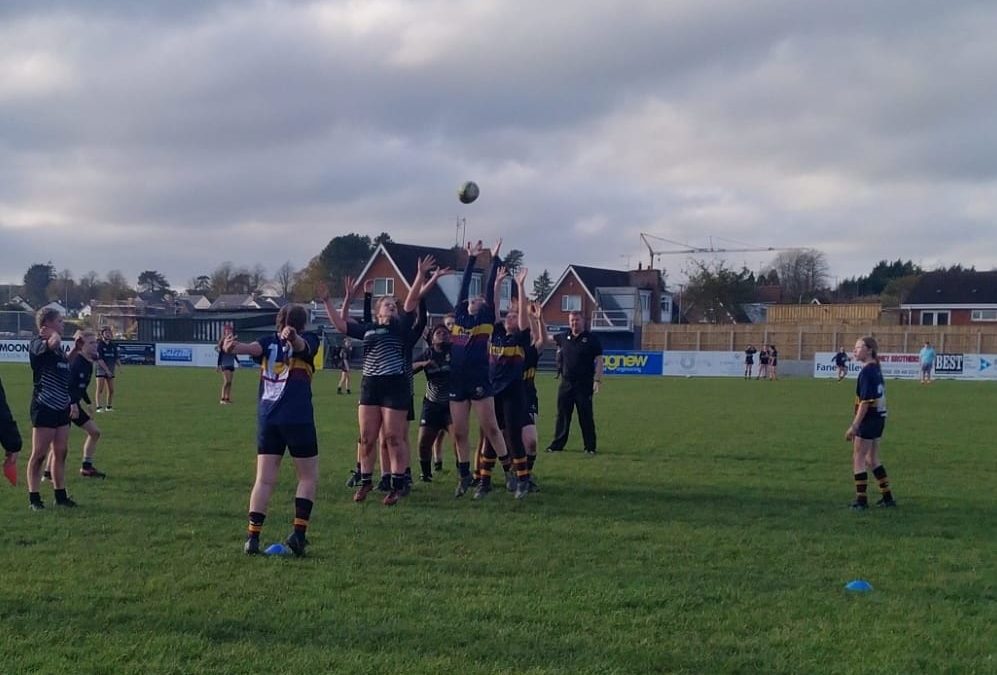 The travelling U14 Ballymena ladies received a warm welcome at Banbridge on Sunday for their league fixture.
In the first half Banbridge heavily dominated at the breakdown. The home team’s forwards and backs worked well together scoring some lovely tries. The score was 36-0 and the Ballymena players were left reeling.
After the first half, the Ballymena players could have let their heads drop and given up on the game but they fought hard from start, scoring a early try.
This half was to be a more even contest with both teams scoring a further 2 tries each. Unfortunately for Ballymena the Banbridge girls scored their tries first making it 46-5. The league 40 point deficit rule applied and the Ballymena tries wouldn’t count in the league table.
Congratulations to the U14 players + coaches.
Big thanks to everyone at Banbridge RFC for the hospitality and a very enjoyable afternoon. 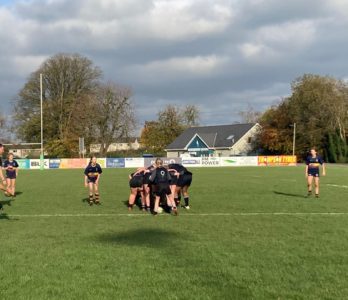