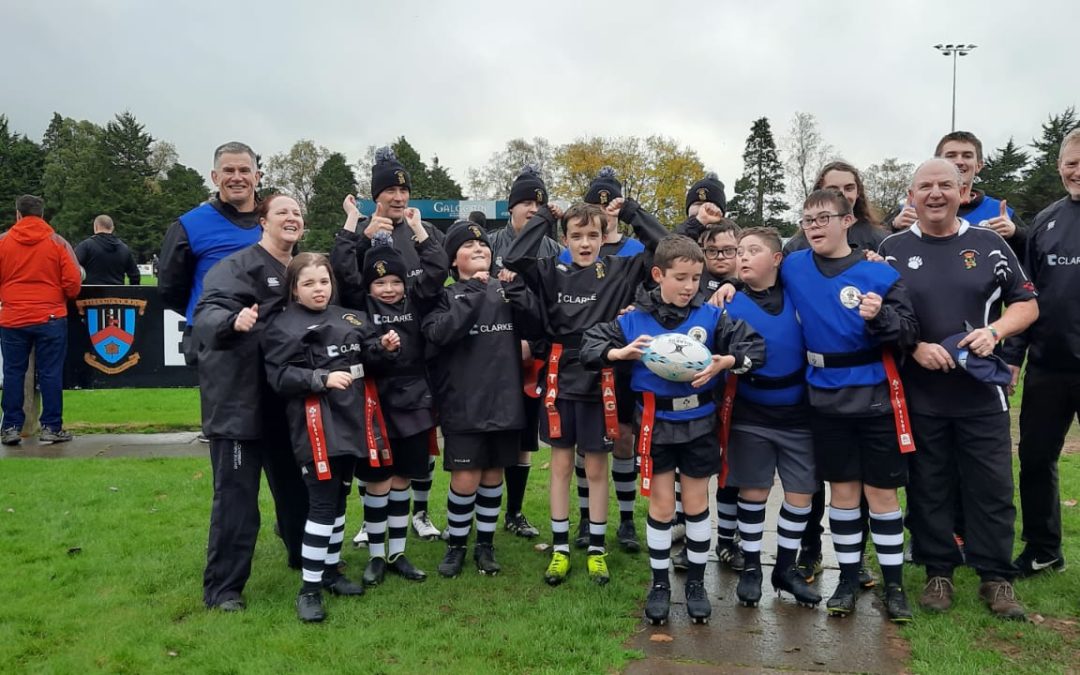 A super afternoon of rugby today at Eaton Park. The 1xv were in action against Nenagh and with an extra cheer from the Bears they secured a narrow win. The Bears not only formed the guard of honour for the team to run on to the pitch too but also provided half time entertainment with a short demo game against each other. Great to hear the Bears being cheered from the stand and side-line as they scored 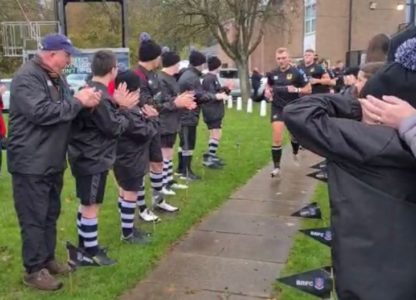