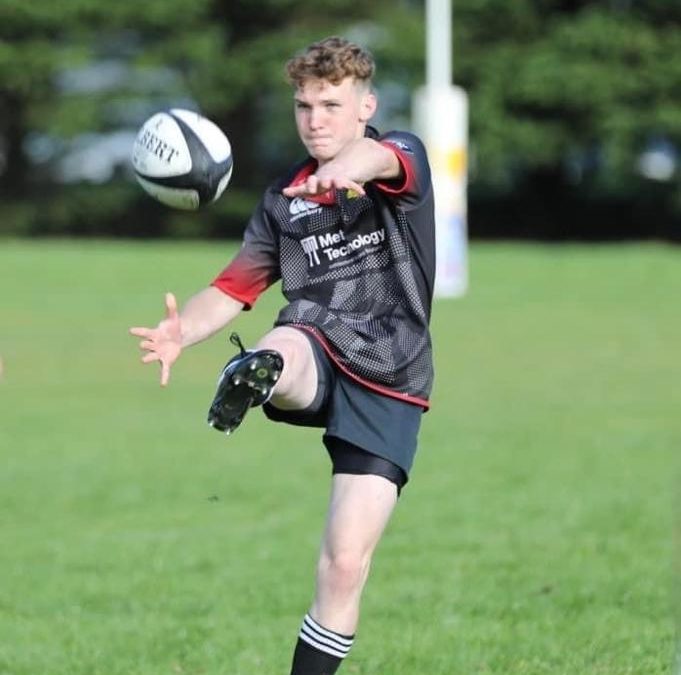 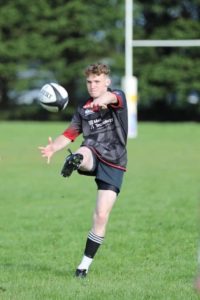 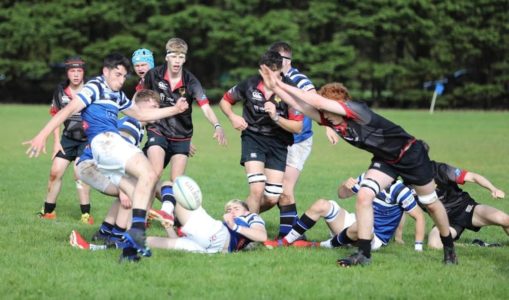 Saturday 8 October saw Ballymena travel to Coleraine for the third league fixture of the season for what proved to be a nail biting game.

The team had a sluggish start and Coleraine scored first from a penalty on 3 minutes after an infringement in the breakdown.

Ballymena then edged themselves into the game but a loose pass in the Coleraine 22 invited a Coleraine interception and Coleraine ran the length of the pitch to score the first try of the game .

Undeterred Ballymena again won field position and dominated possession and hard work by the forwards put the home defence under pressure on their own line; the Coleraine defence held up under a number of pick and goes but eventually the defence yielded, Kevin O’Boyle stepping his man to cross the line to make the score 8-5.

Ballymena’s ascendancy continued but they didn’t capitalise on their possession and field position, although they can consider themselves unlucky to have a try ruled out on 20 minutes.

However Ballymena’s endeavour was rewarded with a try on 30 minutes from second row Timmy Carson, Robinson converting to make the score 12-8 at half time.

The second half saw Coleraine play themselves back into the game with a lackluster performance from the away team, but it was Carmichael who scored first for Ballymena after finding himself unexpectedly in the centre with a clean run in.  17-5 to Ballymena.

Coleraine then struck twice from close range within 5 minutes to push themselves 20-17 into the lead with 15 minutes to go, and with a number of replacements on the pitch for the home side they started to look more dangerous.

However it was Ballymena who struck again with minutes to spare, Craig Houston scoring after a well worked line in the Coleraine 22.  Ballymena secured field position from the restart but an overthrown lineout opened the field up for the Coleraine backs to throw the ball wide and score with the final action of the game to take the win. Final scire 24-25