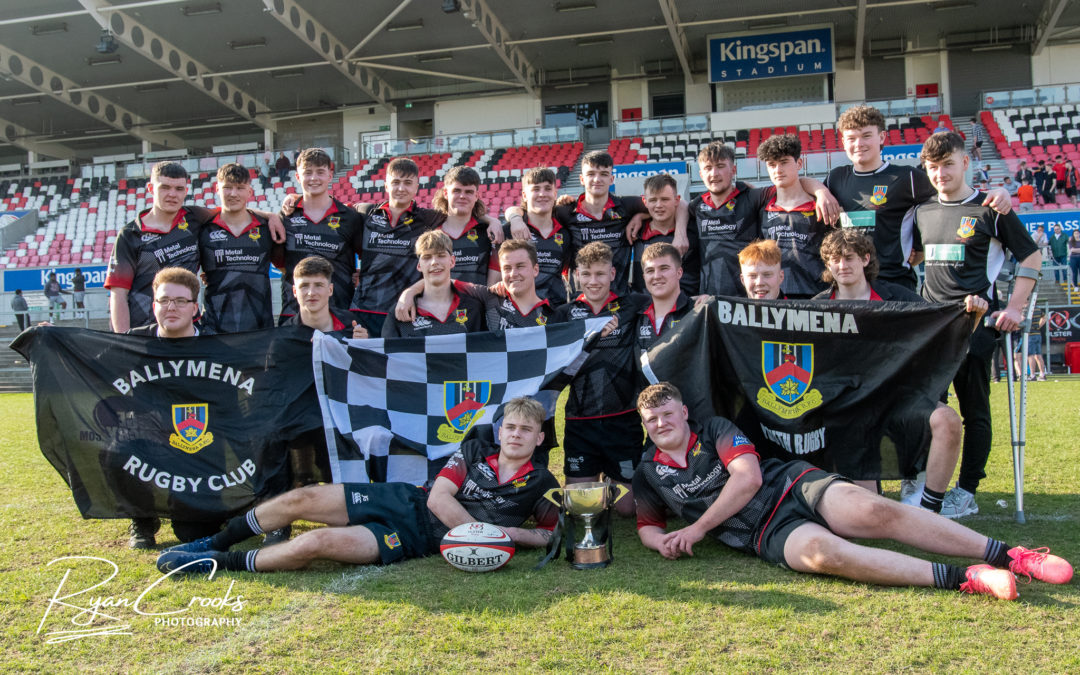 Ballymena under 18s celebrated completing a league and cup double at the Kingspan Stadium yesterday as they defeated Belfast Met College Rugby Academy in the Ulster Cup on a sunny day in Belfast.

The Ulster Cup is played for by all clubs in Ulster and getting to the final is a fabulous achievement with teams getting the opportunity to showcase their skills at the home of Ulster Rugby.

The Braidmen had gone undefeated through the league season, winning a league play off against the Met in January, the cup final saw both teams face each other once again and after a closely contested first half Ballymena’s dominance in the second saw them win convincingly.

The Met scored first from a penalty kick, Ballymena guilty of an infringement in the ruck in the first few minutes of the game but the Braidmen quickly recovered and after gaining field position in the opposition 22 a slick back’s move orchestrated by O’Rawe and Read opened up space wide for full back Jack Gaston to score a try on 5 minutes.

The next 20 minutes were keenly contested with both teams testing out each other’s defence, but slowly Ballymena’s physicality wore down the opposition, huge hits from Thompson, Read and McSparren in the backs preventing Met getting through the Ballymena line.  Try number 2 came on 29 minutes when the Ballymena pack carried hard through a series of pick and gos close to the Met line, talisman hooker Ryan McCartney touching down to make the score 10-3.

However the Met were not prepared to surrender and camped inside the Ballymena 22 for the final 5 minutes of the half, only superb chop tackling at close quarters by the pack through Shaw, Gatt, Houston, Wylie, Surgeoner and Addison preventing a Met try.

After half time Ballymena started to impose themselves on the game and had more possession; playing through the phases Ballymena looked most likely to score, and they did so on 49 minutes after a scrum in the centre of the pitch, scrum half Thom releasing the backs who again worked their magic to open up space for Gaston to score his second.

Met pushed back again, only a superb tackle from McSparren and quick turnover Jackle from Wylie preventing a try.

But Ballymena’s were now dominant and Gaston’s hat trick came 2 minutes later after an O’Rawe clearance kick was chased down by McCann and Crabbe, pressuring the Met into a turnover – from the breakdown Gaston was put clear through to score.

Before Ballymena could celebrate Met hit back with a try of their own from the kick off, a fumble in midfield allowing Met to touch down – score 20-8. Despite this set back Ballymena redoubled their efforts and their dominant line out maul proved fruitful again, Captain Jack French scoring on 62 minutes.

With both teams tiring on a hot day replacement scrum half Conor McQuillan took to the pitch and pushed the pace of the game and the Braidmen always looked the more dangerous in attack.  They got their rewards as replacement winger Callum Mitchel finished off a well taken try in the corner as their clock turned red, O’ Rawe added the extras to make the final score 32-8.

“This was a great game of rugby from two committed sides and played in fabulous spirit; I’m delighted for the lads, they have worked extremely hard this year and deserve their rewards. Going unbeaten in the league and cup shows the talent within the squad and the work ethic of the team. Getting to play the final at the Kingspan Stadium allowed the team to showcase their skills – Saturday is a day they will remember for the rest of their lives.” 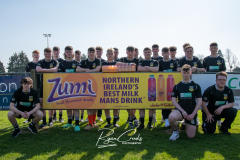 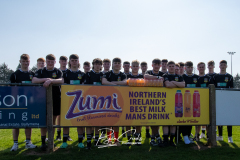 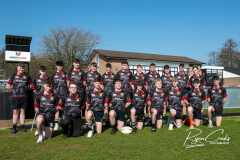 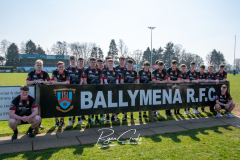 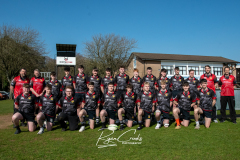 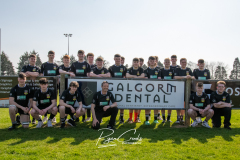 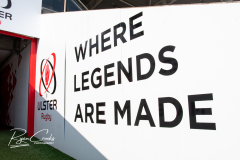 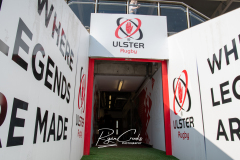 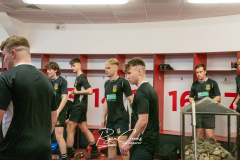 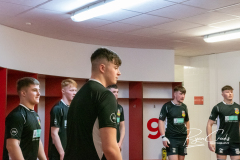 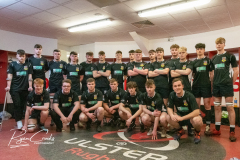 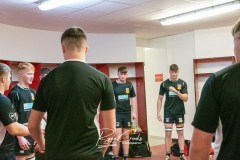 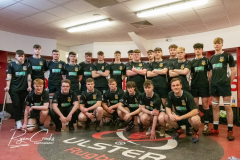 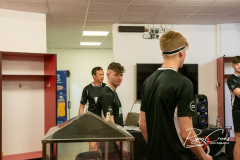 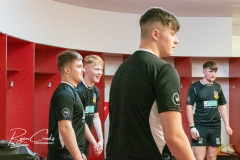 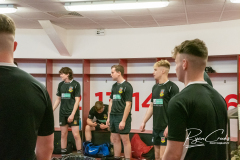 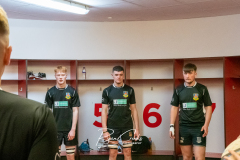 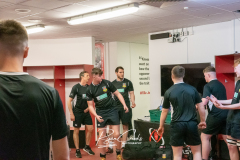 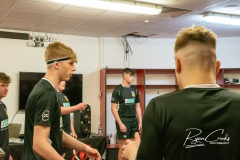 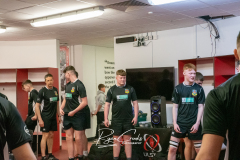 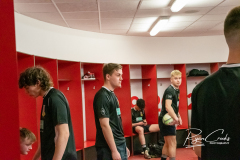 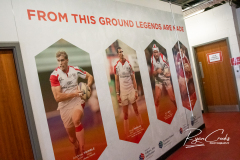 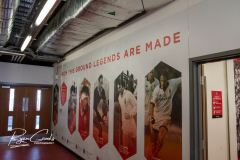 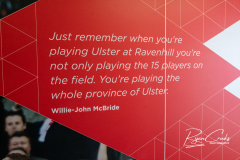