2s back to winning ways against Banbridge 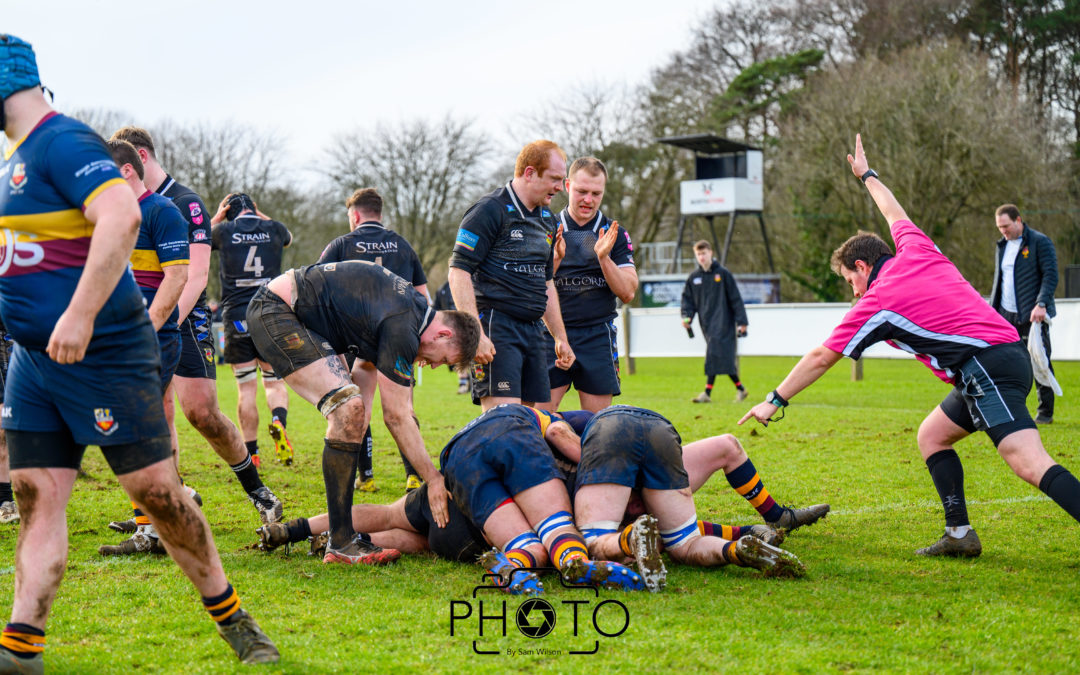 Having played Randalstown in the first round of the Towns Cup at home in early January, the 2nd XV had to wait until mid March to play at home again, but the performance against Banbridge 2nd XV was worth the wait.
Ballymena got the first try of the game when Matthew Dick scored from close range after some good phase play from the forward pack. Ballymena were far from their fluent best and Banbridge levelled the scores with a try of their own in the right corner. 5-5 after 10 minutes played.
Soon after Ballymena scored through Jacob Fleck who spotted a gap in the Banbridge backline and Sam Millar obliged with the pass. Conversion missed and Ballymena led 10-5. Ballymena continued with their sloppy play and a few unforced errors and poor kicks allowed Banbridge to remain in the game. They got their rewards with an intercept try and Banbridge took the lead 12-10 with 30 minutes played.
This spurred the young Ballymena side on, who lifted their level of performance and scored two quick tries through Sam Millar (converted by Eoin Ritson) and George Hargy. Both tries came from a dominant forward pack going through the phases in the Banbridge 22. The increased physicality and control shown pleased coach Darrell O’Kane on the sideline. As a result Ballymena led 22-12 at half time, with a try bonus point secured.
The 2nd half performance was one of the best 40 minutes the 2nd XV have played this season. The work on the training ground paid off as Ballymena looked organised and effective in their play. Banbridge to their credit, refused to roll over and made Ballymena work for each score.
Eoin Ritson got Ballymena’s first try of the second half. Ballymena kept the ball well and went through a number of phases; Banbridge eventually ran out of numbers on defence, allowing Ritson to score. Ballymena now led 27-12.
The try of the match soon followed. From a scrum, a brilliant backline move, where the ball was moved from one side of the pitch to the other, resulted in Jack Lewis scoring untouched in the right hand corner to move the score to 32-12.
Replacement prop Andrew Wilson scored the final try of the match after coming on and adding impetus to the Ballymena forward pack. Wilson collected the ball just inside the Banbridge 22 and beat a number of defenders on his way to the try line. The final score was now 37-12 to Ballymena.

A very pleasing performance from the 2nd XV who now have a number of home games coming up, starting with Malone on Thursday 24th March. They will look to continue to pick up wins on their quest to win the 2nd XV league. 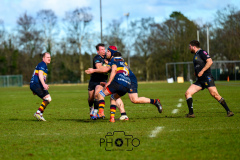 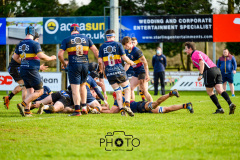 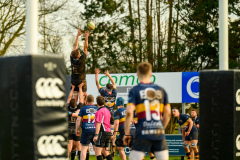 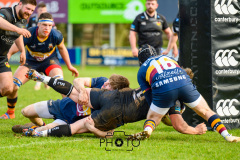 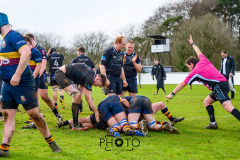 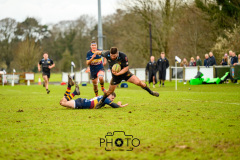 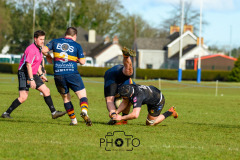 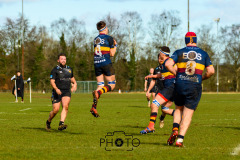 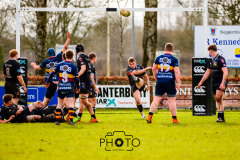