U18s Into Final of Ulster Cup at Kingspan Stadium 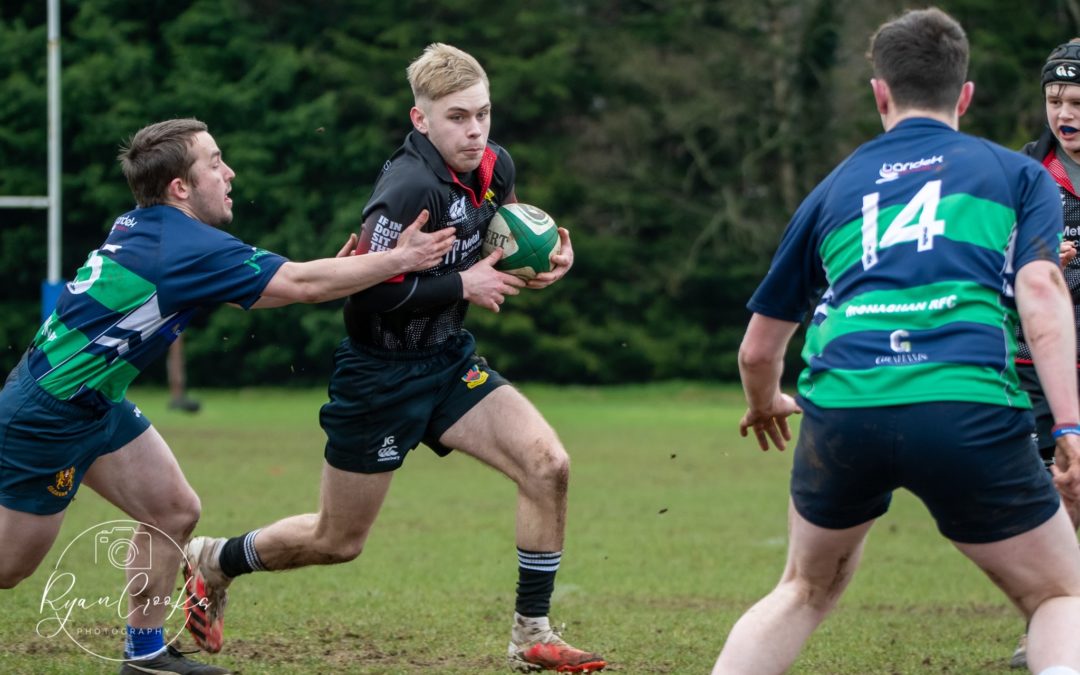 Ballymena under 18s continued their excellent season with a semi-final win over Monaghan last Saturday.  They will now play at the Kingspan Stadium in the Ulster Carpets Cup final on 26 March.

Monaghan were the semi final opponents at Eaton Park; and keenly contested first 20 minutes of the game with both teams looking edgy. Although Ballymena had all the territory and much of the possession in the opening period they failed to capitalise as Monaghan defended very well and proved stubborn opposition.

As the game developed the home side showed plenty of ambition, keeping possession through a number of phases but the Monaghan defence coped extremely well thwarting a series of try scoring opportunities.  It was the Ballymena forwards who finally broke the deadlock, number 8 Craig Houston touching down from the middle of a maul on 25 minutes.

Ballymena’s forward momentum continued and slick handling in the backs from O’Rawe, Read and Thompson sent winger McSparren in for try number 2 on 30 minutes.

Monaghan regrouped and took to the air, testing the home team’s back 3 with high kicks, but full back Gaston and winger McCann showed safe hands and looked dangerous on the counter attack.  The next score came at the stroke of half time with Ballymena awarded a penalty; O’Rawe kicked to the corner and a line out maul saw hooker McCartney crossing the line to make the score 15-0 at half time.

The second half started in a familiar fashion with McCartney again scoring from a line out maul  following a penalty; but Monaghan regrouped and  soon struck back with a try of their own following a series of penalties conceded by the Braidmen.

Monaghan pressed again but a brilliant rear guard effort by the Ballymena 15 prevented a second score; knocking the visitors back from the try line numerous times before turning over the ball.

The Monaghan comeback was short lived in the end when full back Gaston fielded a Monaghan clearance kick and showed pace and a deft step to beat the rushing defence and score Ballymena’s fourth try.

Ballymena were now in the ascendancy and captain Jack French scored twice, once on 53 minutes and once on 67 minutes, both from line out mauls which was a potent weapon for Ballymena on the day.

Ballymena now look forward to meeting Belfast Met Rugby Academy in the cup final, having already won the Provincial League and are now hoping to complete a league and cup double. 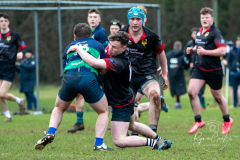 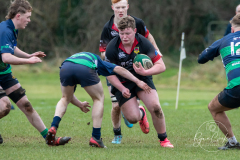 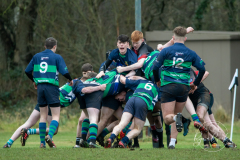 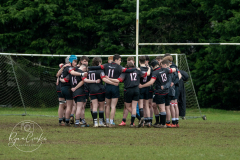 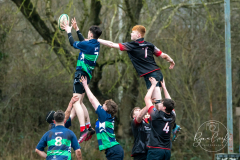 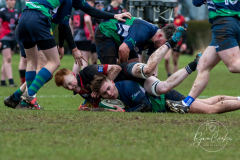 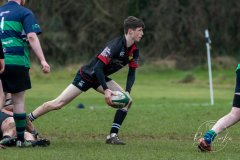 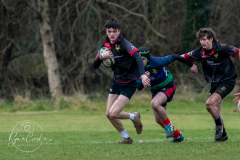 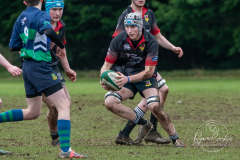 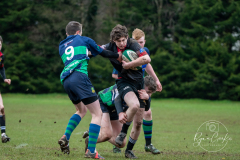 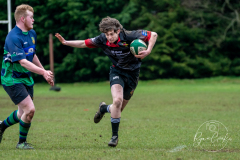 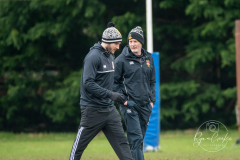 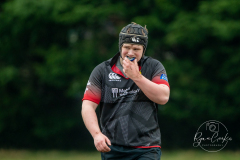 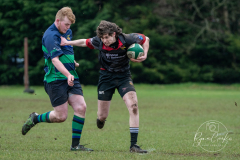 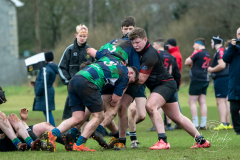 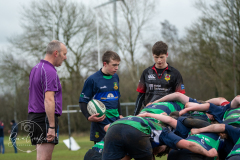 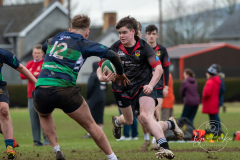 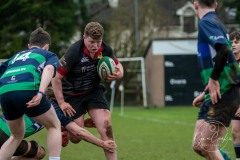 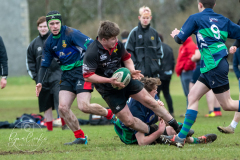 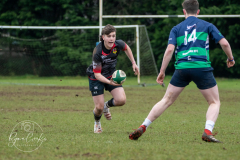 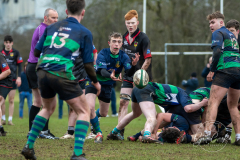 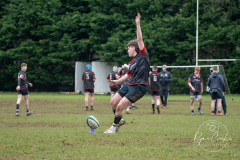 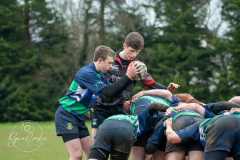 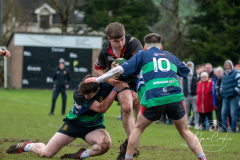