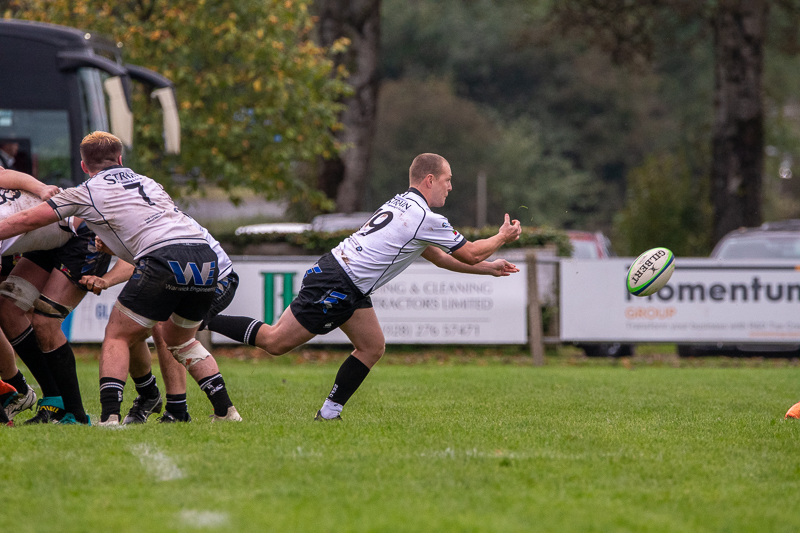 5/3/22
Armagh 2nds 22 – 10 Ballymena 2nds
A much changed Ballymena 2nd XV travelled to Armagh knowing it would take their very best to maintain their position on top of the league.
Armagh starter the brighter and were rewarded with an early converted try. Armagh continued to push but some excellent Ballymena defence, led by Dominic Gallagher held them at bay. The pressure however did lead to a yellow card for Alan Smyth.
Despite being down to 14, Ballymena scored next. A break from his own 22 from Jack Lewis led to Ian Vance scoring in the left corner to leave the score 7-5.
Armagh responded just before half time with an uncoverted try. A 12-5 scoreline was probably a fair reflection of the first half.
Ballymena scored their 2nd try of the game early in the second half through Jack Lewis, again with a move starting in their own 22. The score was now 12-10 and was very much game on.

The final 20 mins were disappointing and Ballymena struggled to gain any momentum and Armagh scored two further tries to leave the final score 22-10. Ballymena can feel hard down by not to get at least a losing bonus point from a game they were very competitive in. The focus for the 2nd XV now turns to their first home game of the league campaign against Banbridge next week.