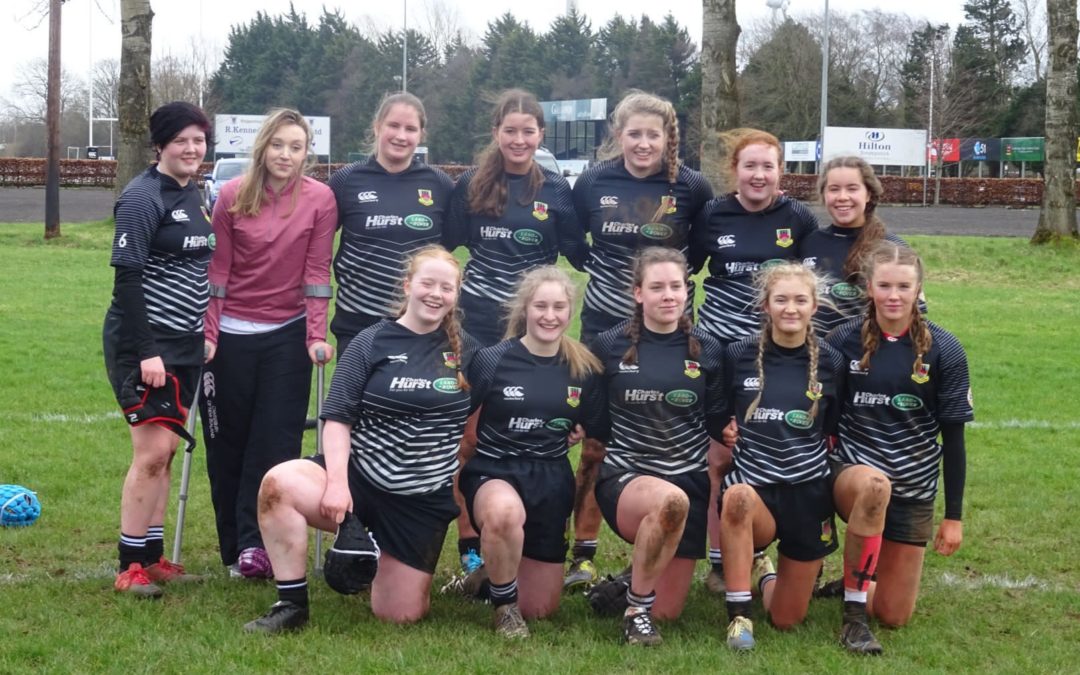 Ballymena U16 girls welcomed the North East Lightning regional team to Eaton Park for the latest round of the Ulster Rugby Super Series.
Both teams showed excellent determination as they attempted to run the ball at every opportunity despite the blustery conditions and heavy pitch. Ballymena started the game with a few positional changes due to players missing through illness or unavailability, however despite this the home crowd did not have to wait long before celebrating their team’s first score of the day.
Excellent interplay between the Ballymena forwards and backs kept the scoreboard ticking over. Credit to the visiting NE Lightning players and coaches as they never stopped competing and eventually got the score that they richly deserved. Even after the “40 point” rule was discussed the visitors were adamant about completing the rest of the game alongside their teammates.

The final whistle brought the game to a close and a score of 87-5 to Ballymena. Lots of hugs, smiles and friendly conversations between both sets of players brought much praise from the large group of supporters as everyone retired to the Clubhouse for some warmth and some of the famous Ballymena Rugby hotdogs. 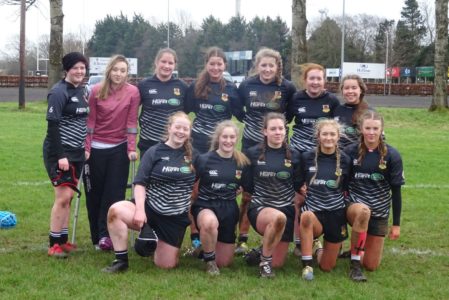 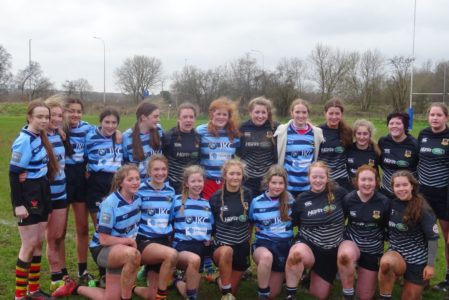 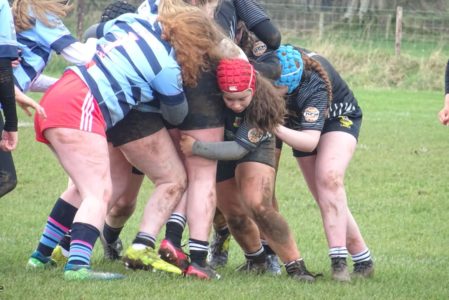 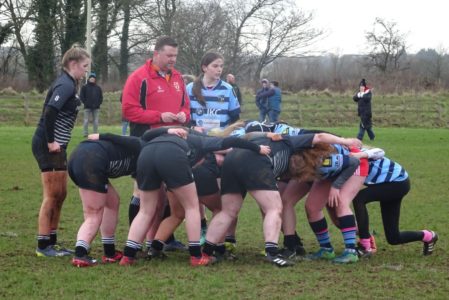 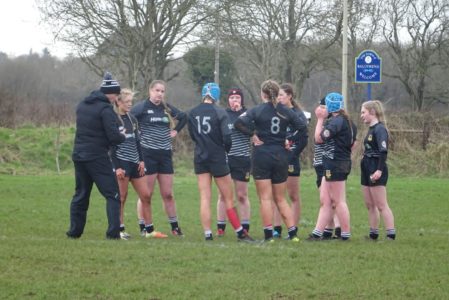 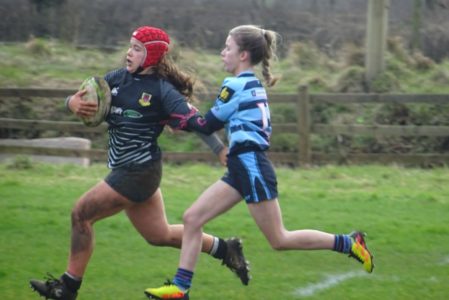 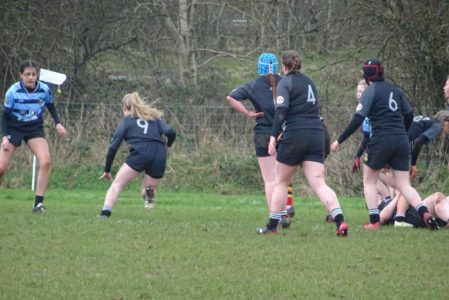