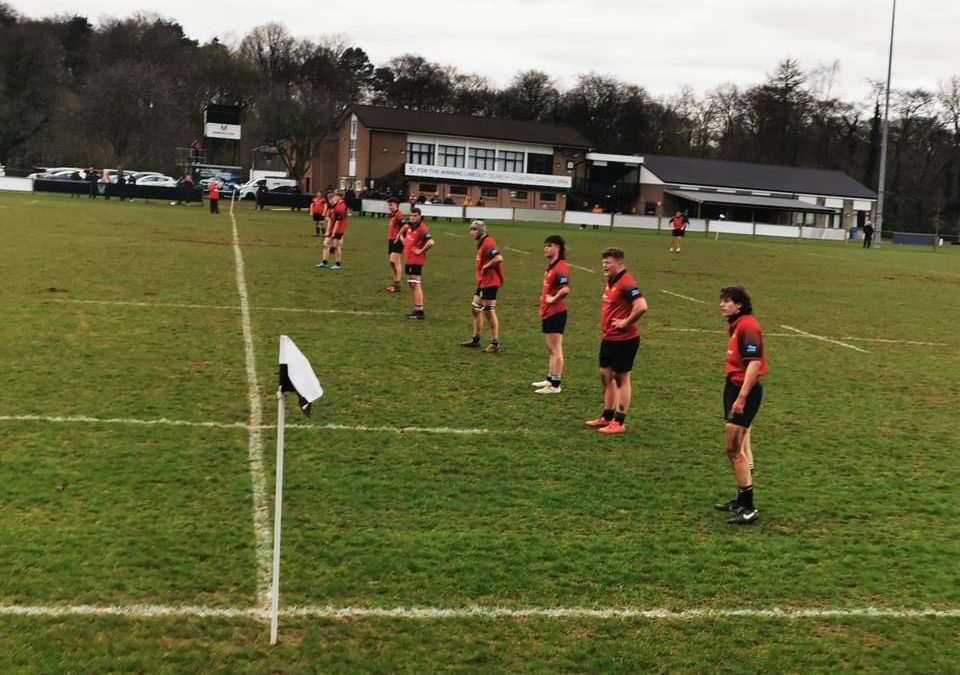 Ballymena U18s took to the first team pitch at Eaton Park in the quarter final of the Ulster Carpets Cup last Saturday against a Rainey team who had asked questions of them in the away league fixture.  The Braidmen had a point to prove and showed heart and determination in a first half performance which proved too much for the visitors.

Early Ballymena possession was squandered as Ballymena struggled to clear their lines from the Rainey kick off but the backs found themselves in space after a long Rainey clearance kick, the ball found its way to McCann deep in his own half who showed his pace, drifting past the Rainey defence to score on 3 minutes.

This score settled the home side down and they started showed good attacking intent and dominated territory and possession.

Hooker McCartney scored his first try on 15 minutes after a series of carries and quick rucks before O’Rawe found McCartney in the midfield with an excellent flat pass and his running angle found space in the Rainey defence.  O’Rawe added the conversion to take the score to 14-0.

Ballymena’s pack worked hard to clear the breakdown and earn quick ball for their backs to feed off, but Rainey’s defence held firm until McCartney broke the line again for try number 3 on 22 minutes, showing great pace and awareness of space.

Rainey came back and showed good ambition but a solid press defence from Ballymena kept them on the back foot for much of the game.  Try number 4 came from full back Jack Gaston, scrum half Thom made a quick dart from the back of a ruck down the blind side, drawing his man before releasing Gaston who ran in for his score.

The second half was a more disjointed affair with Ballymena taking easing off and allowing Rainey to gain dominance in the breakdown, and it was Rainey who scored next on 40 minutes following a number of phases.  The conversion was added by O’Rawe who will be proud of his 100% record off the tee.

The rest of the half saw a series of infringements and both defences on top; but the deadlock was broken following a line out Maul, McCartney breaking off to cross the line and seal his hattrick.

Although Ballymena dominated territory and possession in the final few minutes a tired looking attack failed to give themselves sufficient width and depth to beat a well organised Rainey defence and the visitors held out for a final score of 35-5.

Ballymena now face Monaghan in the semi final of the Cup. 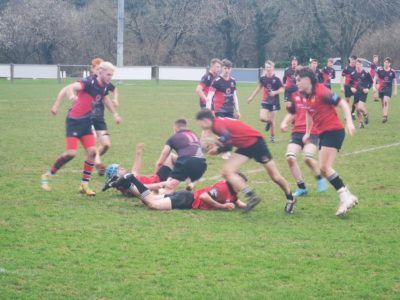 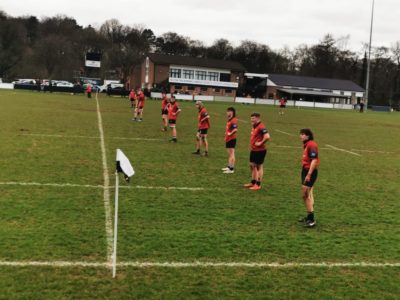 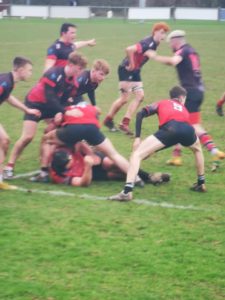 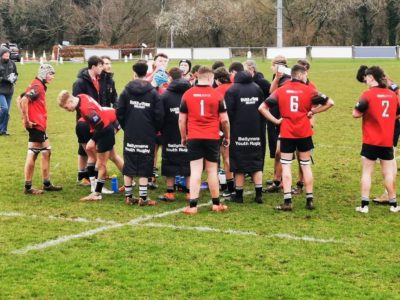