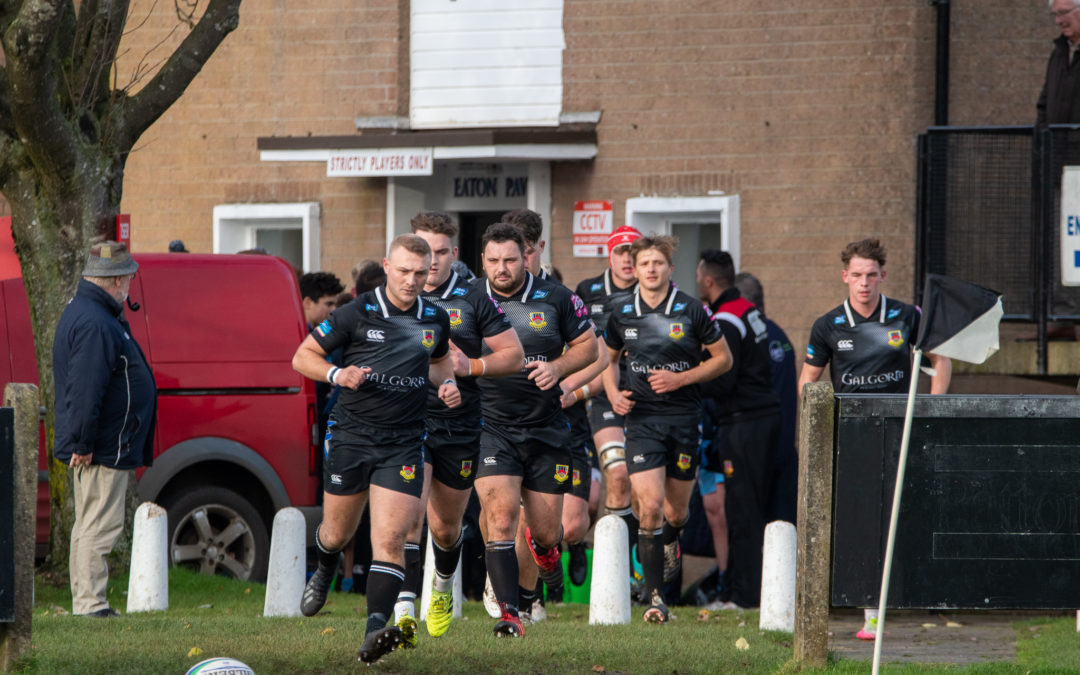 On a cold and overcast afternoon at Eaton Park, Ballymena 1s recorded came out the wrong side of the result against Cashel. In what was in effect an 8 point game, Cashel ended the game with a six-point lead Ballymena who now drop to fourth behind Buccaneers.

Ballymena defended impressively for large parts of the game, struggling to gain back possession from a Cashel team determined to keep the ball. In the first quarter, Ross McKay’s drop kick gave way to a great run by Rhys Ervine, which in turn led to the opening try of the game. Following Ervine’s run, the impressive Azur Allison found a gap in the middle of the pitch from McKay’s pass and offloaded to Paddy Browne’s for the first try of the game. Ross McKay added the subsequent conversion.

Cashel’s unrelenting pressure and impressive ability to hold on to the ball results in two unconverted tries in the late stage of the first half, giving them a 10-7 advantage at half-time. The penalty count seemed stacked against Ballymena and both Chris Cundell and Pierce Crowe were given 10 minutes rest in the first half.

In the second half, more questionable decisions followed, most of which favoured Cashel. An excellent maul by Cashel led to their third try, with the scored conversion, taking them into a 17-7 lead.

Ballymena’s best chance of the second half came from a good team move around 70 minutes in, stopped by Cashel just short of the line. Criticism was once again aimed at Roche at full-time. Cashel’s win gives them a healthy six-point lead on Ballymena, who sit third in the table. Their next match is February 26th, away at Barnhall.

In a game where Ballymena were starved of possession for the majority of the game and were on the wrong side of a high penalty count, the team showed incredible determination in restricting Cashel to 3 scores.