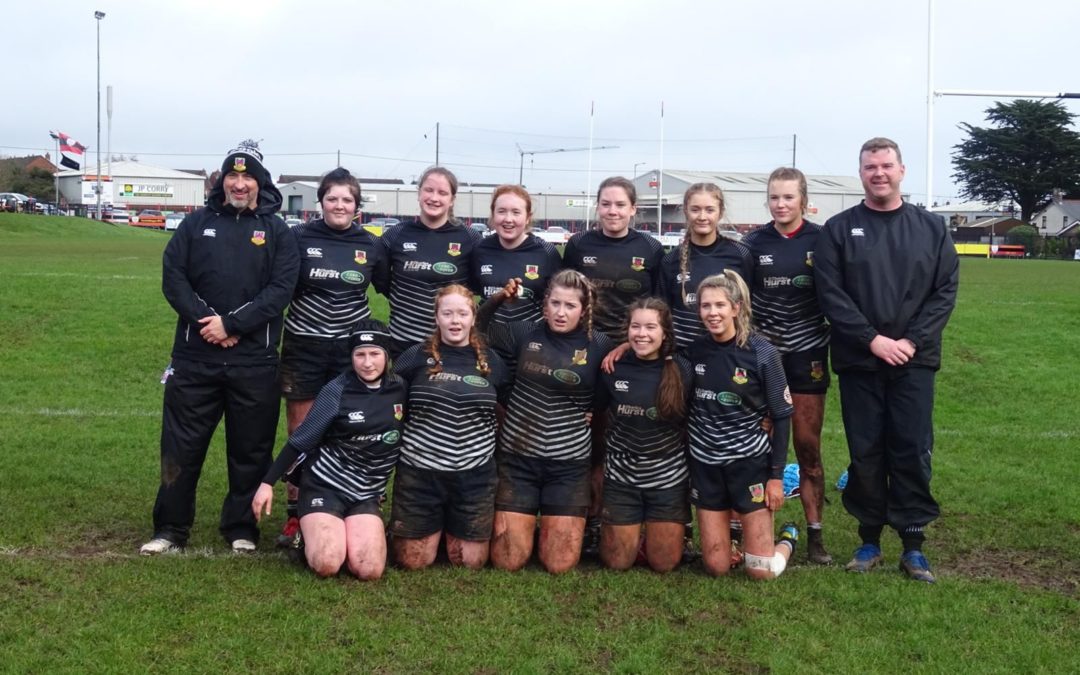 *U16s Match Report*
Ballymena u16 girls made the trip to Carrickfergus to play against the NW Eagles in the latest round of the Ulster Rugby Super Series event.

Both teams showed excellent determination as they attempted to run the ball at every occasion despite the heavy underfoot conditions. Ballymena had 3 tries on the board before an unfortunate injury to Brianna Kinney caused a long stoppage in play. Shortly after this the NW Eagles registered their first score of the day which was a very well worked team try.

Ballymena rallied again and forwards and backs linked excellently to keep the scoreboard ticking over. Real credit must go to the NW Eagles players as they refused to give in and played some attractive rugby right to the final whistle. With a final score of 69-5 to Ballymena it was another pleasing performance played out in front of our loyal band of supporters.

Strong running, precise passing and tireless support play were some of the real positives; as was the number of new faces we saw on the score sheet. Best wishes and a speedy recovery to Brianna as she faces a time on the sidelines- we all hope to see her back out playing rugby with her teammates before too long. Thanks to Carrick RFC for the warm welcome and the food after the match.
*U18s Match Report*

Once again Ballymena U18s were on the road for Super Series, this time to Carrick RFC, where our girls once again joined a combined side of players from across the province. Unfortunately two of our Ballymena regulars, Christy Hill and Lexie Irvine were unavailable but our trio of Alice Livingston, Rachel Jamison and Katie McNeill once again made their presence felt against a fast and physical Southern Stars side.

Alice once again showed off her true athleticism by running in a super try, not to mention the try scoring tackles she made throughout the match.
Rachel, as always put in the hard work of a forward with the many carries she made as well as securing rucks. Rachel can also be relied upon for her support play and contribution to to the pack. Katie had the opportunity today to play as part of the back line today, a first for her, but nonetheless, she rose to the challenge, with her hard hitting tackles! Normally a second row, Katie got the opportunity to play some running rugby!

Despite our best efforts today, Lady Luck was not on our side loosing out to Southern Stars.

Well done to all players involved today and on behalf of Ballymena RFC, we would like to wish the injured player from Southern Stars a speedy recovery. We look forward to meeting you all again in the forthcoming U18 Cup Matches.

Thank you to Carrick for their hospitality today. 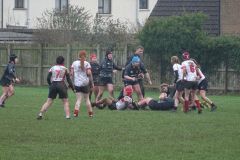 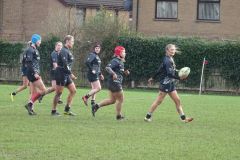 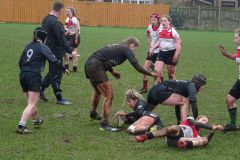 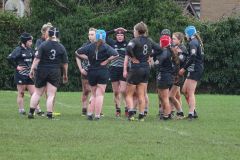 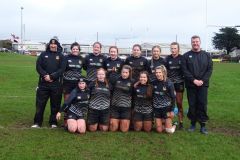 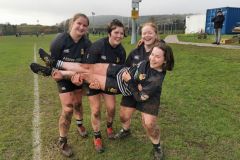 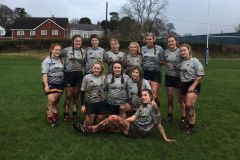 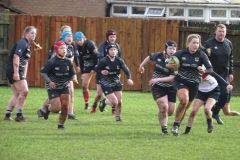 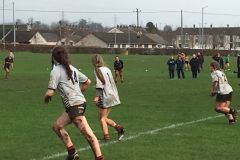 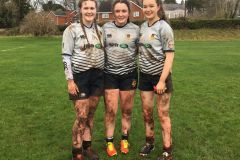