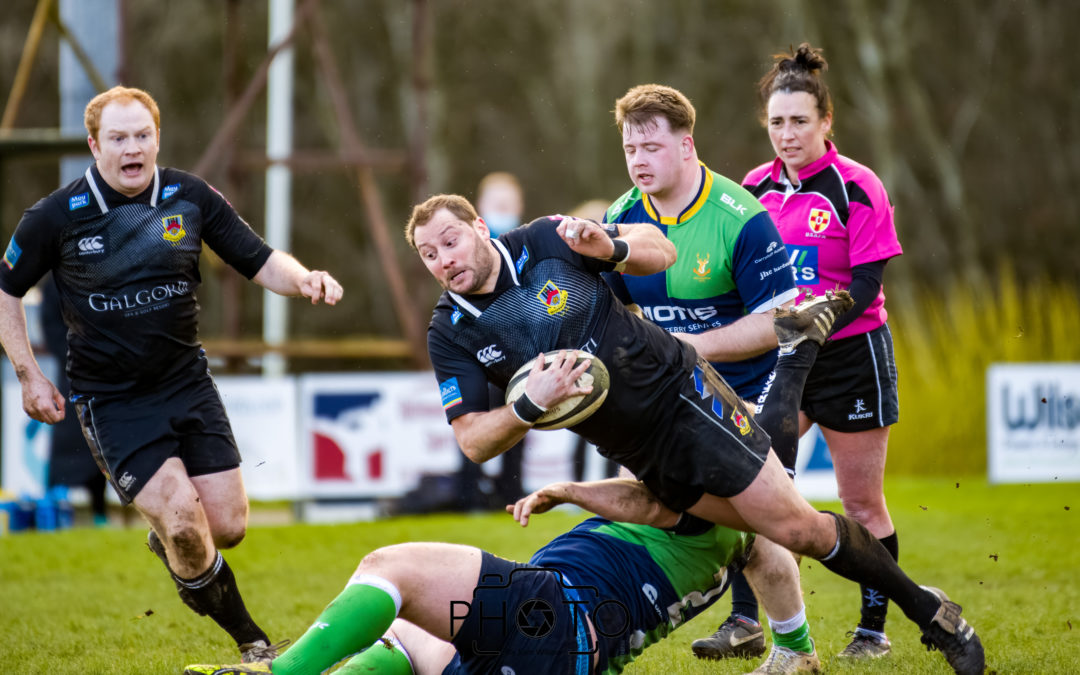 Ballymena faced Ballynahinch 2s for their Town’s Cup match and they arrived at Ballymacran Park to find a strong breeze blowing down the pitch towards the clubhouse. Ballymena played with the wind in the first half and knew a fast start was needed.
To their credit Ballymena started on the front foot, roared on by a sizeable travelling support and put ‘Hinch under pressure from the start with superior physicality in both attack and defence. This lead to Sam Millar kicking an early long range penalty for a 3 nil lead.
Ballymena kept the pressure on and were keeping the ball well in the face of a solid ‘Hinch defence. Ballymena then went through a number of phases in the ‘Hinch 22, and after a series of infringements had a penalty infront of the posts. Millar kicked the penalty and Ballymena moved 6-0 infront.
For the final 15 mins of the first half’ Hinch were able to put together some phases of their own and kept the play in the Ballymena half. Ballymena’s defence was excellent – only giving up one chance of the penalty kick at goal that missed to the left of the posts. The first half whistle went with a 6-0 lead for Ballymena, who although satisfied with their performance, wondered if the lead would be enough as they turned to play into the wind.
As expected ‘Hinch started the second half on the front foot and immediately put Ballymena under pressure in their own 22. After a series of infringements Sam Millar was yellow carded and ‘Hinch made the extra man count as their left winger scored after a number of forward carries. Conversion was kicked and ‘Hinch now moved into a 7-6 lead with 30 mins left to play.
For the next 30 mins, Ballymena repelled wave after wave of Hinch attacks. It was a truly fantastic defensive performance and Ballymena knew all they needed as a bit of luck, an interception or break away and the match would be won. This nearly happened in the last play of the game, as Andrew Ferguson fed Matthew Corr who sprinted clear down the left wing. As the ‘Hinch full back covered across the ball didn’t go to hand and went into touch, signalling the final whistle.

Despite the result Ballymena can be immensely proud of their efforts. Every player in the 17 man squad gave maximum effort and can feel very unlucky to be on the losing side in such a tight and physical match. Attention for the 2s now turns to the 2nd XV league, where they currently have maximum points from two games and there is no doubt that they have the ability to win this league this season. 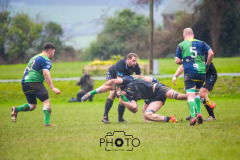 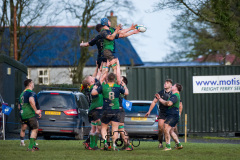 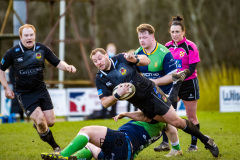 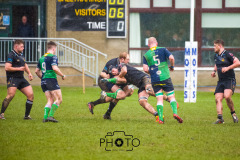 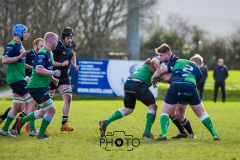 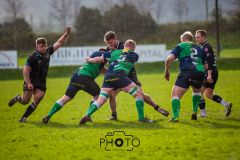 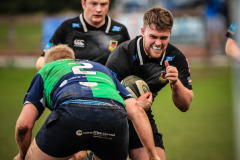 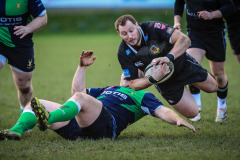 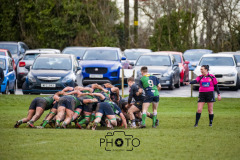 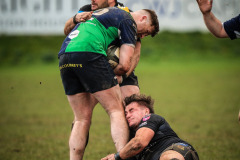 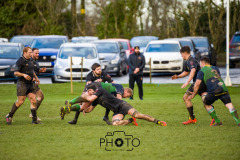 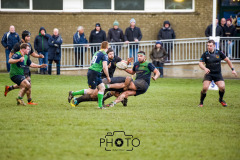 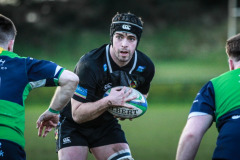 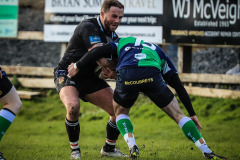 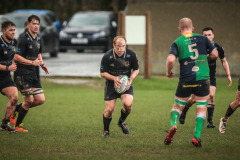 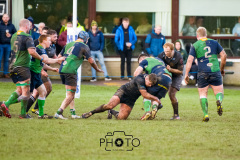 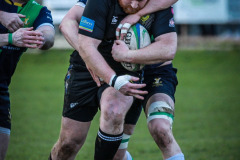 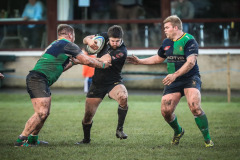 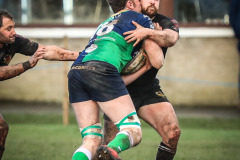 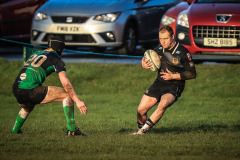 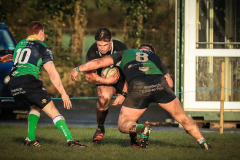 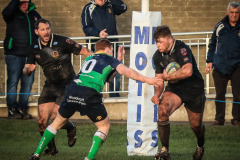 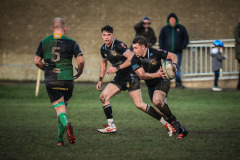 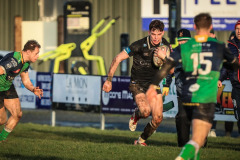