Ladies Round up 30th Jan 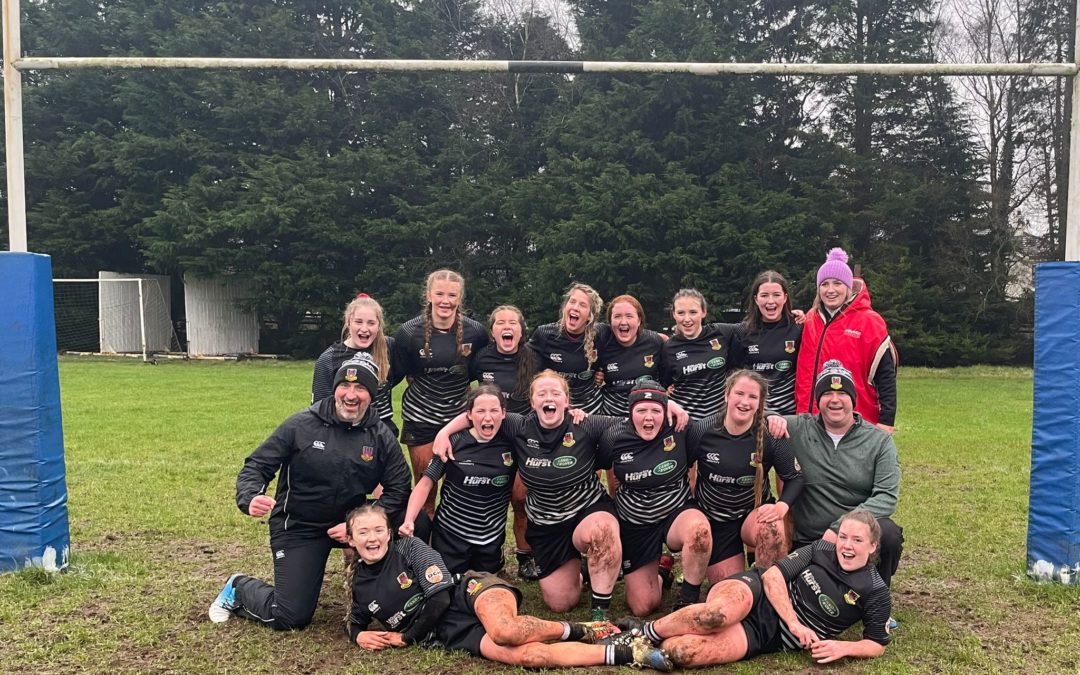 The U16s played and won their first home game as a stand alone team today 57-5 against NW Eagles in the Super Series!!

In cold and wet conditions the girls showed good handling and once again some strong hits were put in by the whole team.

Tries were scored from close pick and gos as well as some great runs from all over the pitch. All the girls should be very proud of their performances today and look forward to building towards the first cup game next weekend. Thanks to everyone who came out to the club today to support the girls!

Three of our U18s travelled to Clogher Valley RFC to take on Virginia in their next match as part of the Super Series, namely Christy Hill, Lexie Irvine and Katie McNeill.
Our Ballymena girls formed a combined side with players from across the province, securing a 43 v 5 win!!
Katie McNeill made her presence felt in the pack, setting up and securing rucks as well as putting in some super tackles.

Lexie Irvine and Christy Hill did some great work in the backs, putting in some class carries and runs, while setting up a few of the tries. Well done girls !!
So proud of all our girls!

Well done to all involved ☺️