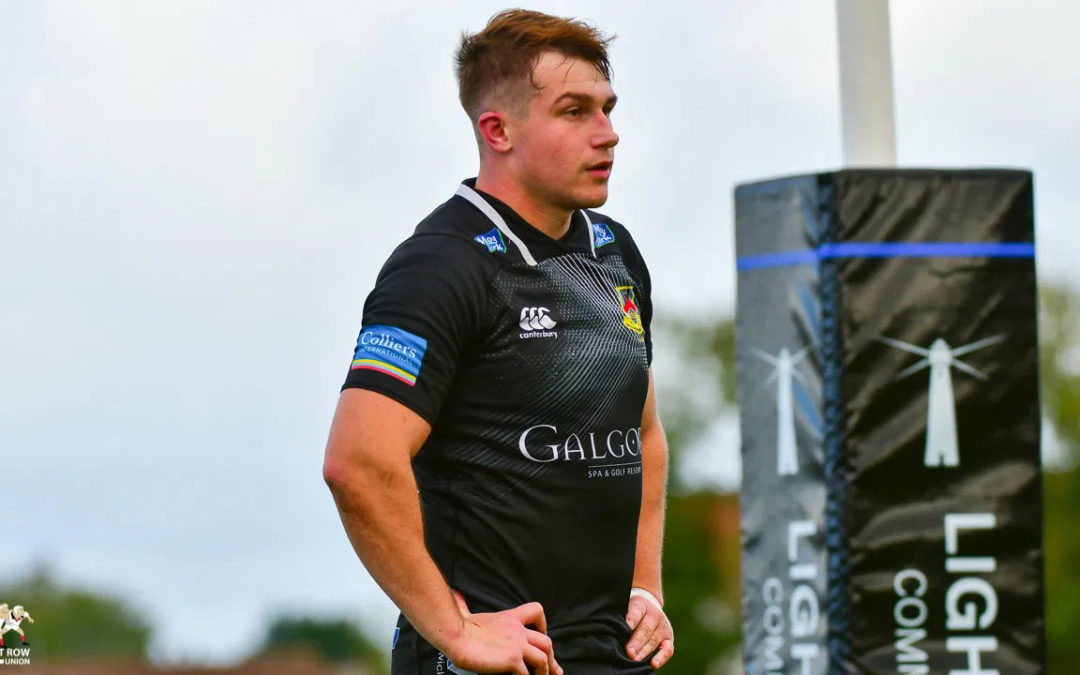 A scintillating first half performance from Ballymena 2s blew Malone 2s away at Gibson Park on an evening perfect for running rugby.

Malone started on the front foot and after a series of Ballymena infringements were able to kick a penalty to move 3-0 up.
Almost immediately however Ballymena hit back with some lovely  allowed Curtis Henry to run in a brilliant score from half way. Try converted by Sam Millar and Ballymena led 7-3 after 10 mins.
Soon after Henry scored his second try of the night. After a solid platform from a scrum the ball was moved through the backline for a try in the left corner. Again Millar converted for a 14-3 lead for Ballymena.
The pick of the tries came directly from the resulting kick off. Eoin Ritson claimed Ian Vance’s box kick, offloaded to Dominic Gallagher who in turn fed Dean Millar who sprinted clear. Conversion good and 21-3 to Ballymena.
Another try swiftly followed. After a number of good carries from the pack, the Malone defence narrowed and a clever kick through by Sam Millar allowed Curtis Henry to gather and complete his hat trick. Conversion missed and the score moved to 26-3.
On the stroke of half time, Dean Millar spotted a gap in the defence and made his way over for his 2nd try. Conversion kicked for a 33-3 half time lead.
The second half had a lot to live up to after the brilliance of the first and so it proved. A number of injuries disrupted Ballymena and they only managed one more score, through Alan Smyth.

This led the final score to be Ballymena 38-3 Malone and coach Gareth Fisher was delighted to start the 2nd XV League with a bonus point win.