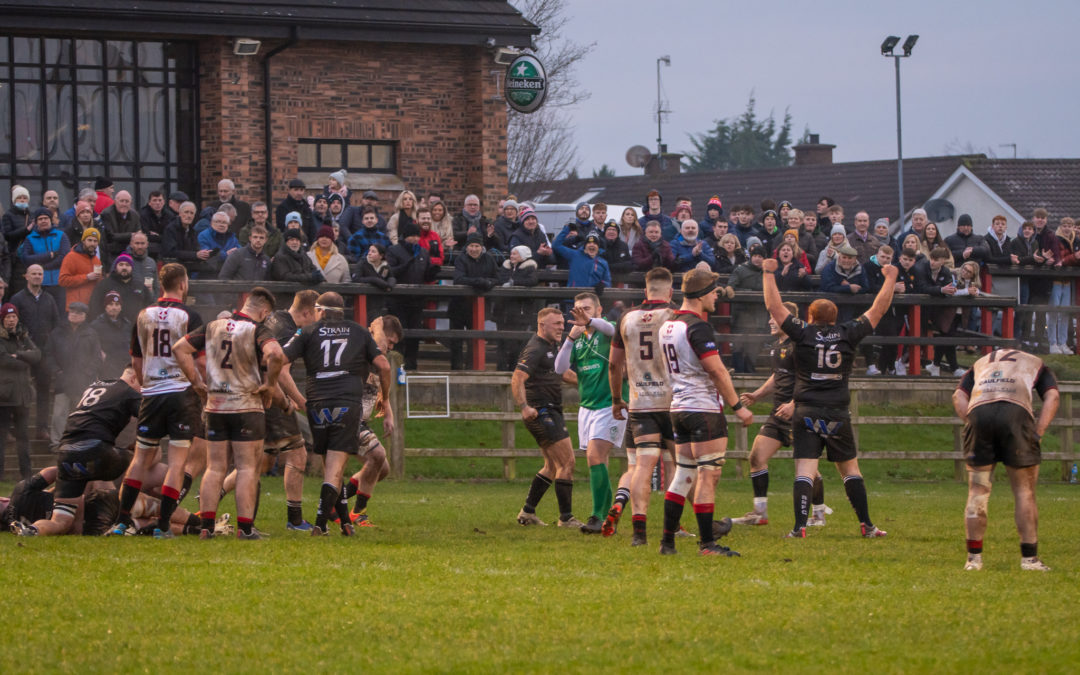 After a disappointing Senior cup result last weekend Ballymena made the trip to Magherafelt to play Rainey Old Boys in AIL 2A on Saturday afternoon.

In an evenly contested game, both defences held the upper hand in the first half with indiscipline being the main points scorer.

It looked like staying that way for the first half until a forward drive by the home team saw Damien McMurray, crashing over beside the post to open the try scoring. Mclean added the conversion to give Rainey a 10 – 9 lead at half time.

Unfortunately for Ballymena, Tim Small was injured in trying to stop the try and had to leave the field of play with what looked like a serious injury.

The second half was similar to the first as defences continued to dominate. There were lots of attempted breakaways which were quickly snuffed out but it was another piece of indiscipline which resulted in a Ballymena penalty.

Ross McKay stepped up and put it between the posts, giving the visitors the lead.

Plenty of effort put into the second half but the visitors stood strong and took the victory at the final whistle. 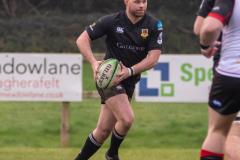 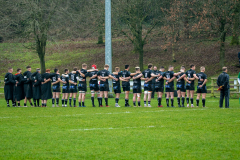 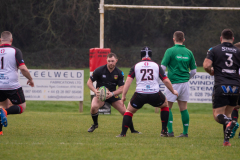 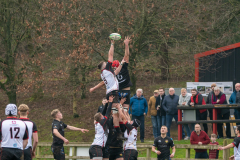 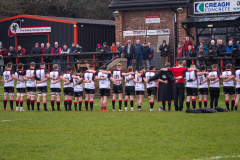 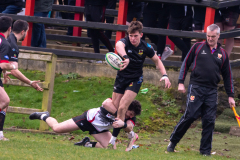 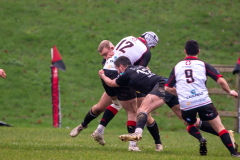 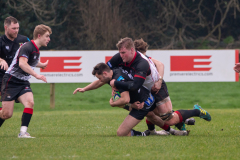 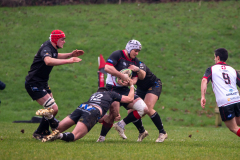 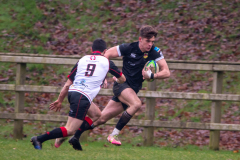 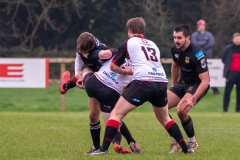 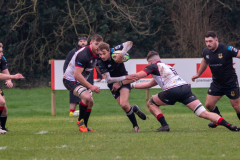 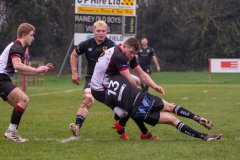 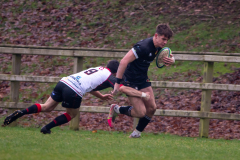 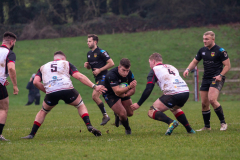 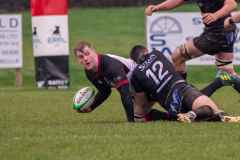 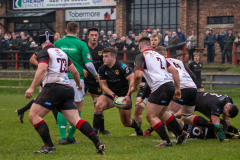 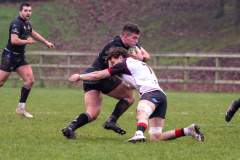 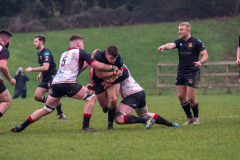 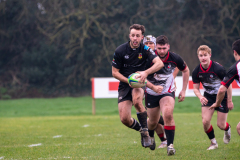 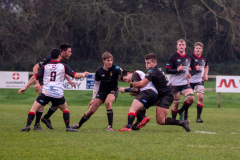 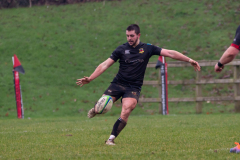 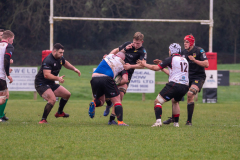 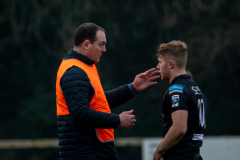