1XV bounce back against Rainey 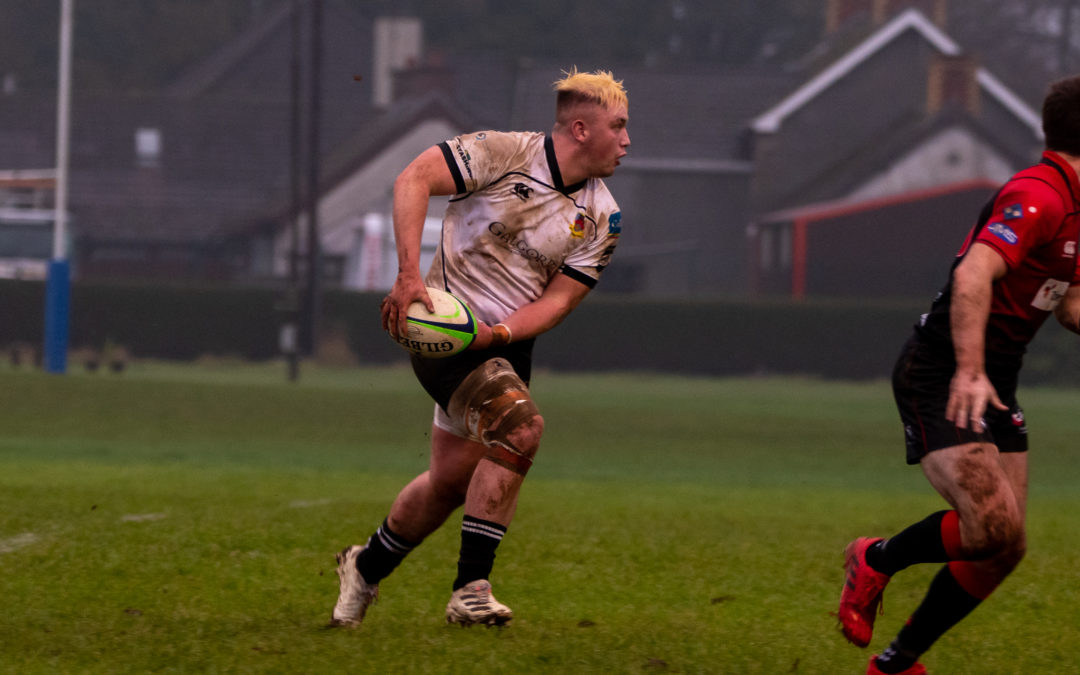 Ballymena 1st XV won a low-scoring game against local rivals Rainey Old Boys of Magherafelt on a dark and wet Saturday afternoon at Eaton Park. Both teams were missing several players and with the conditions, the game was never going to be a free flowing encounter.

Rainey kicked off the match, as Ballymena took charge of possession and showed good hands in the wet weather, with neither side really threatening the try-line in the early exchanges. Rainey broke the deadlock around 15 minutes into the game, scoring on the back of a line-out through Conor Smyth. Kicker McLean missed the conversion, to give a 0-5 advantage to Rainey.

Immediately after this, Ballymena’s Roger McBurney went on an excellent run, winning a penalty. Tim Small converted to take the score to 3-5. A series of lineouts and scrums kept possession turning over between both sides. Rainey ended the first half scoring another try from Conor Smyth, taking the score to 3-10. McLean missed the subsequent conversion, giving Rainey a 10-0 lead at the interval.

After some inspirational words at half time from the coaches, Ballymena stepped up a gear for the second half. Paddy Browne won a line-out which led to some good possession for the home side. Roger McBurney went on another excellent solo run. Tim Small converted a penalty, reducing the deficit to four points. Ballymena stepped up the pace once again, after the kick-off. Roger McBurney, who had an excellent game, went on another superb solo run, linking up with Tim Small to score in the corner. Small failed with his attempt from a difficult angle, to put Ballymena into the lead for the first time at 11-10.

Tim Small converted another penalty to give Ballymena some breathing room for the final few minutes. It was a tight end to the game, with Ballymena dominating territory and possession with the closely fought encounter ending at 14-10. The referee blew for full-time as the stand at Eaton Park applauded an excellent second half performance by the team.

Ballymena’s win takes them within 7 points of league leaders Queen’s University, their next game is away at Dungannon in Saturday 18th. 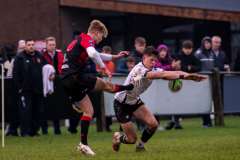 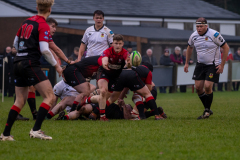 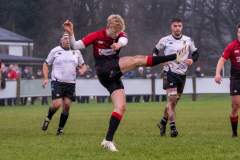 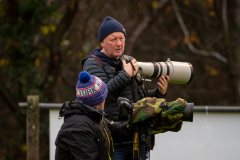 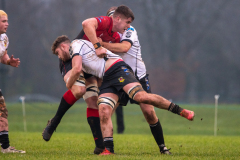 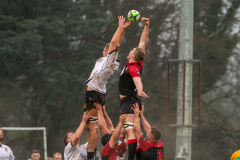 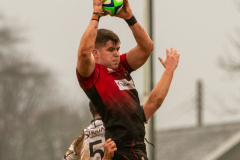 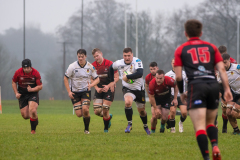 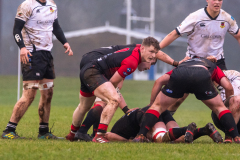 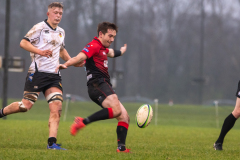 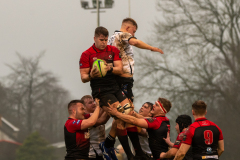 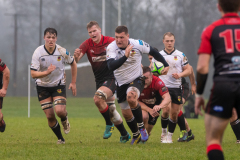 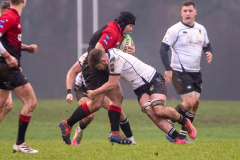 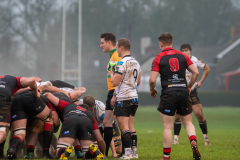 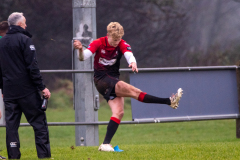 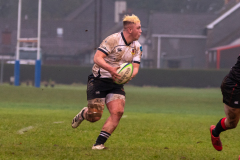 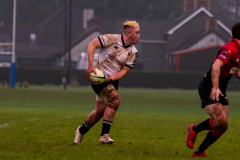 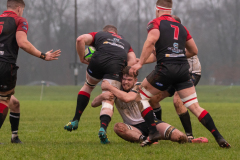 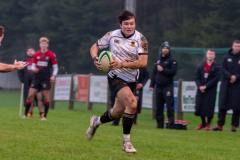 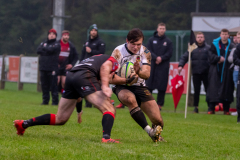 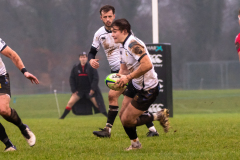 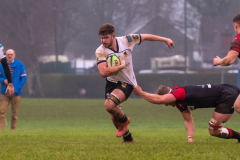 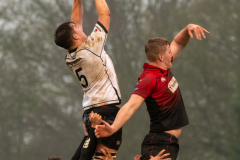 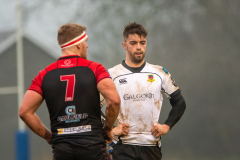