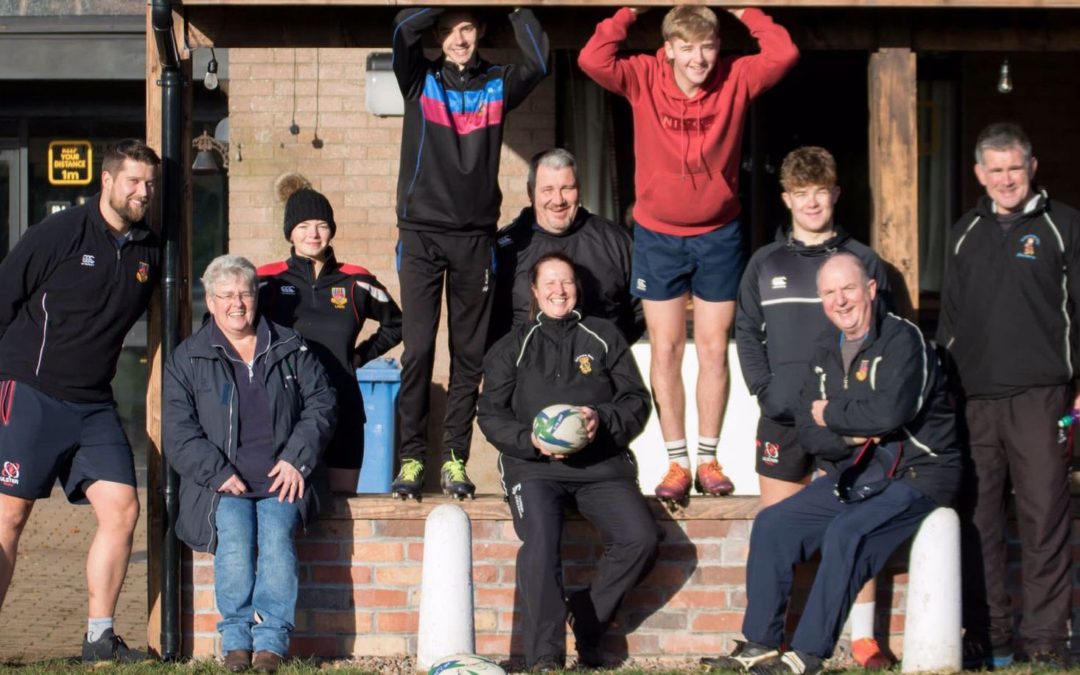 It recognises their commitment to actively including people with disabilities, and reflects the effort made in their ‘Bears Race Around Ireland’ event.

Beginning on the 1st of January of 2021, players, coaches, parents and carers split up into 5 teams as they raced virtually along the 3171km coastline of Ireland.

The Ballymena RFC 1st XV also donated some kilometres, while teams were encouraged along the way by rugby icon Willie John McBride, and Ireland internationals Luke Marshall and Neve Jones. 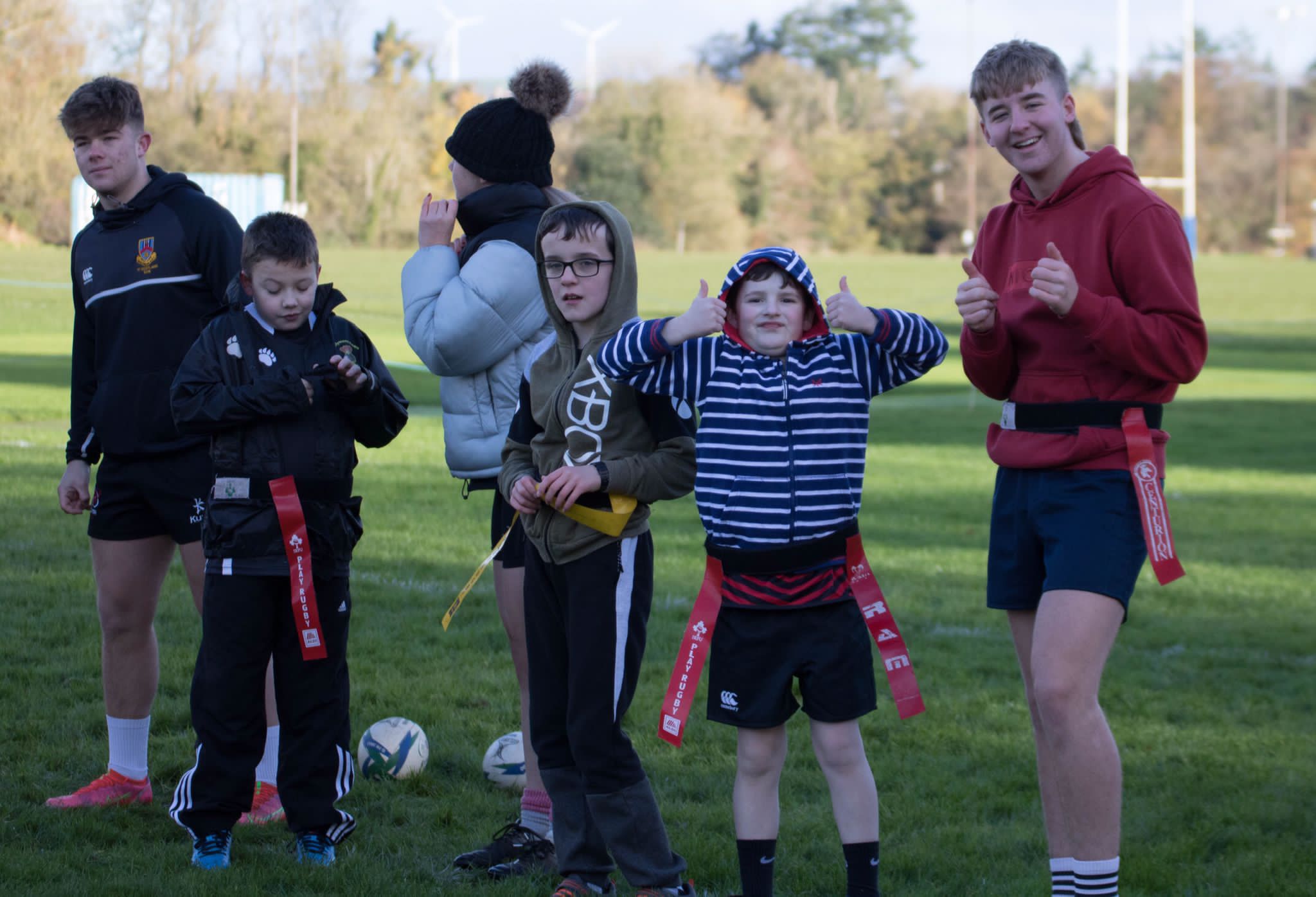 Part of Ballymena RFC, the Ballymena Bears provides tag rugby for people with learning disabilities aged from 7 years, up to over 50s.

They were established by Gary Donald after he had helped to set up the Rascals [P1 & P2] mini-rugby section in 2007.

The Bears were formally adopted into the constitution of Ballymena RFC in February 2012 and have enjoyed almost a decade of success and continued growth.

The core focus has been on building a ‘rugby family’ ethos and playing based on what the players can do, rather than what they cannot.

On receiving this award, a club spokesperson said: “This is a huge honour, and all in the Bears and wider rugby club have been thrilled to hear the news.”

“It serves not only to recognise the event, but also the energy and commitment of the entire group over the last 10 years. ‘Bears Race Round Ireland’ would not have been the success it was just from the support of everyone in the group, but also the entire rugby club and beyond into the community.”

“That sense of family, fun and support for one another has taken time to mature but is now a cornerstone of the Bears. We look forward to another 10 fun filled years!”