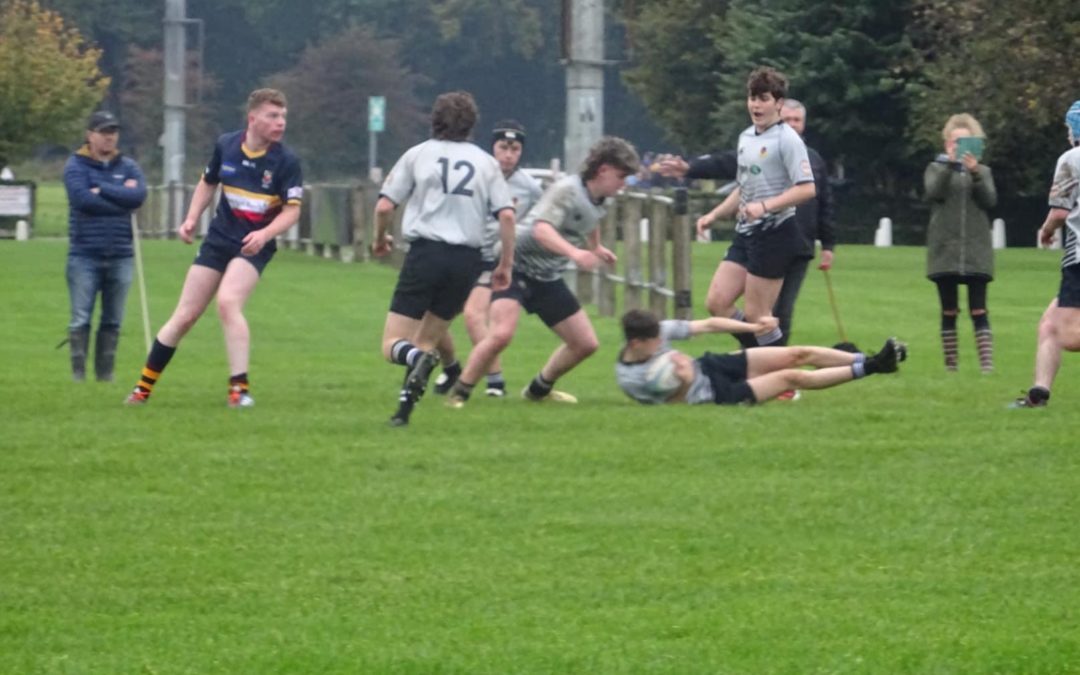 The third league game of the season saw a top of the table clash between Banbridge and Ballymena, both teams having won their opening games.

Ballymena started brightly and from the kick off pushed up the field through a number of phases, and nearing the line the pack took control and Ryan McCarney forced himself over the line for Ballymena’s first try in the opening minutes of the game.

The home team continued to put pressure on the visitors and dominated possession and territory and the forwards asserted their authority with a driving maul from a line out which saw front row and captain Jack French touch down on 7 minutes.

The home team now looked in control of the game and despite some good pressure from Banbridge who threatened the Ballymena line occasionally.  But it was impressive back row David Surgeoner who scored next twisting and driving his way over the line from open play on 26 minutes, O’Rawe added the conversion to take the score to 19-0.

Ballymena continued to press with O’Rawe marshalling the backs and centres Read and McSparren looking threatening in midfield, but it was the pack who claimed the next score with French touching down following another line out mall.

The second half was more disjointed with Ballymena giving away a lot of penalties, allowing Banbridge both territory and possession, the visitors spent most of the second period in Ballymena’s half but stout defending and big tackles from Thompson, Wylie, Shaw stopping the visitors time and time again.

On the occasions Ballymena were able to wrestle territory and the ball the backs looked threatening and it was full back Jack Gaston who get the next score following a perfectly executed backs move which opened up the opposition.

Banbridge continued to press having territorial advantage as ill-discipline from the home team lead to a number of penalties and a stop start game. But Ballymena defended resolutely and finished the game with another try from Gaston with another set piece move, this time from an attacking scrum. 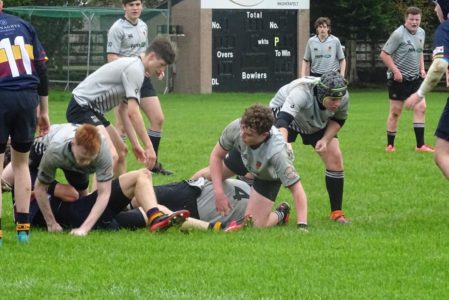 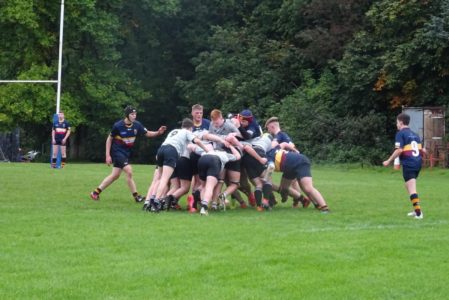 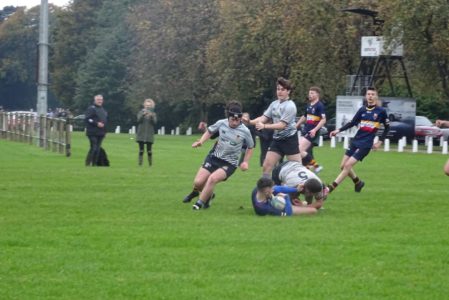 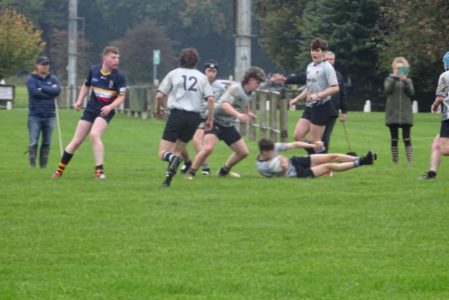 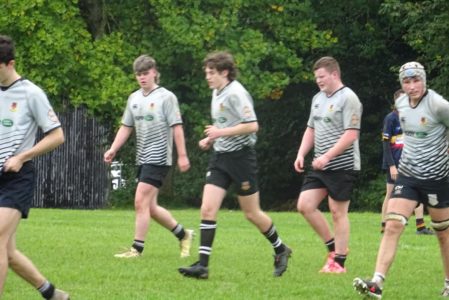 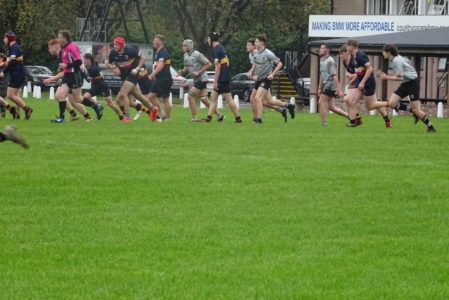