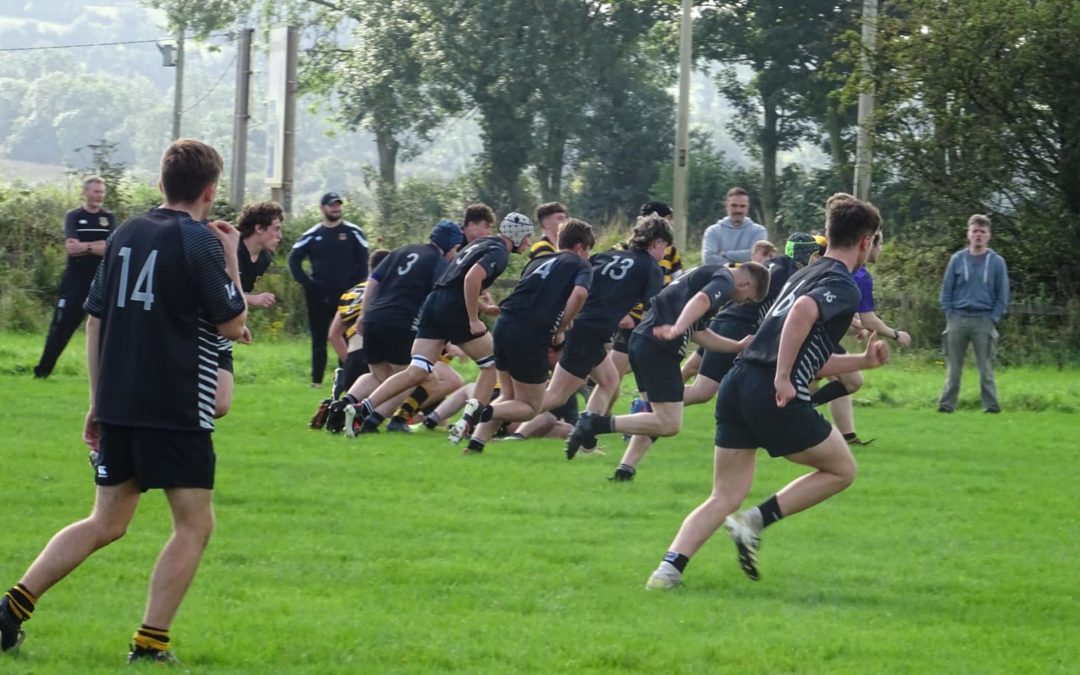 The second match of the season for u18s provided a tough test against Royal Belfast Academically Institution.

Inst came with a strong squad to take on a Ballymena team which was short on players for their second and final warm up game of the season.

The game was a close affair in the first half with Ballymena taking the early initiative with a well worked try coming from a scrum on the half way line and the backs showed their handling skills with quick ball and pace putting in wing Callum Mitchel for a clean run through into the corner.

Inst then dominated most of the rest of the half with the home team putting in a gutsy defence, particularly by the pack who were excellent, which repelled the visitors up until on 14 minutes Inst stole a line out from Ballymena’s 22 and scored a try. It was Inst who were in the ascendency until half time with Ballymena scrambling hard in defence but the home side went into the break 7-5 in the lead.

The second half was a rambunctious affair with both sides showing lots of skill and determination, Inst scored on 37 minutes and followed up with a penalty on 38 minutes to give them a 15-7 lead, however the home side hit back with well worked move which saw full back Jack Gaston hit a great line which cut the Inst defence in half following a scrum on the Inst 22. Going into the final quarter of the game there was little to choose between the teams, but Inst’s fitness showed towards the final minutes with tries on 52 minutes and on the final whistle. 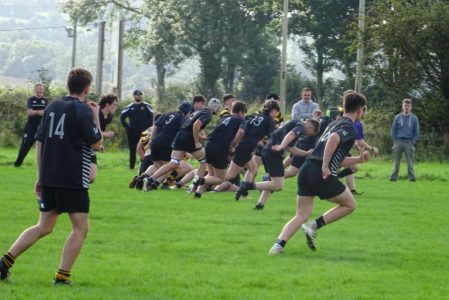 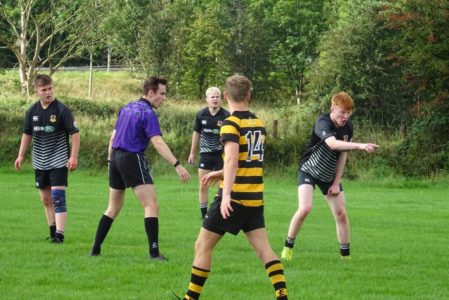 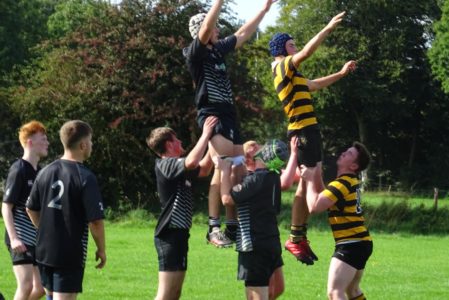 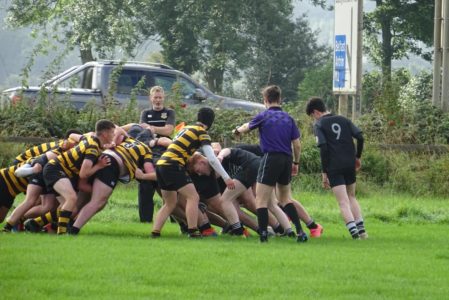 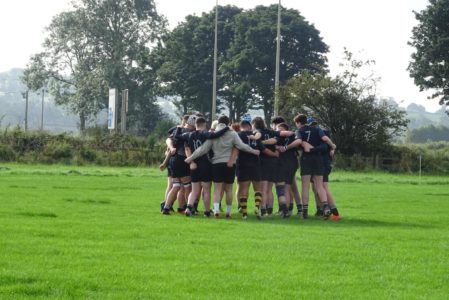