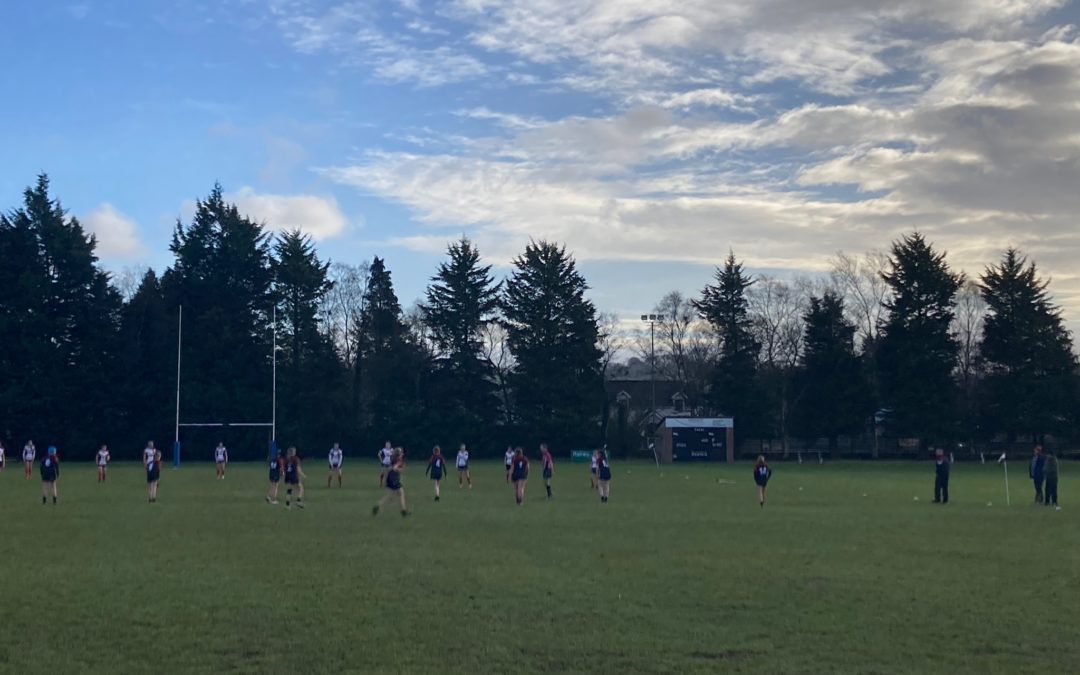 The U14 Ballymena ladies welcomed Malone to Eaton Park on Sunday for their first league fixture of 2023.

In the first half Malone heavily dominated at the breakdown, with their forwards and backs combining to score some lovely tries. The half time score was 36-0 and the Ballymena players were left reeling.

After the first half, the Ballymena players could have let their heads drop and given up on the game but they fought back hard, with captain Katy Hall leading the way with some tremendous tackling and counter rucking. Not to be outdone Ruby Swann and Tiana Walsh also put in a great defensive shift.

This half was to be a more even contest with Ballymena fronting up defensively but unfortunately couldn’t retain the ball when they almost scored late in the second half. Their next league game is next Sunday 22nd January against Lurgan, kick off at midday.