U18s win on the Road at Rainey 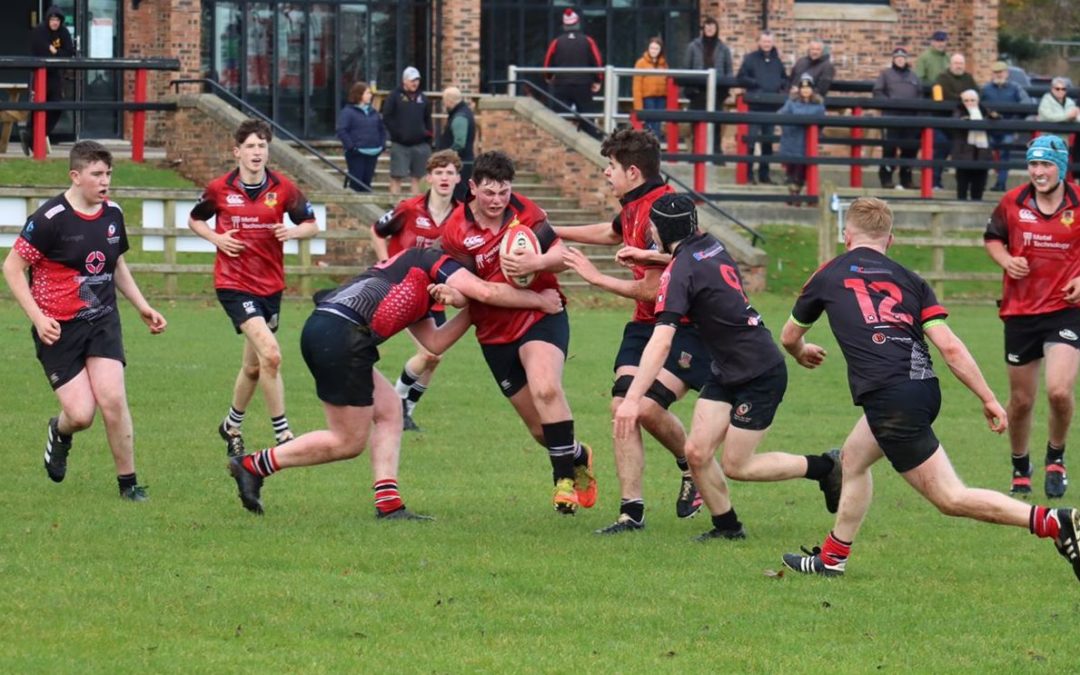 U18s took their unbeaten run to 4 in a row this weekend with a hard fought victory against Rainey.

The opening exchanges were even with both teams testing each other out and narrowly missing penalty kicks.

Hooker Stuart Holden opened the scoring after 10 minutes following a number of Rainey infringements gave Ballymena territory, then then went through a number of phases leaving before crossing the line.

Flanker Kevin O’Boyle extended the lead bursting through as the Rainey defence tired after some relentless forward carries, Ben Robinson converted to take the scire to 12-0.

The second half was a tighter contest with both teams down to 14 players following injuries and it was O’Boyle again who  scored, breaking the line on the Rainey 22 before sprinting over the line to extend the score to 17-0, try converted by Robinson.

Rainey showed a lot of heart and determination and broke the Ballymena line in their own half, springing clear of the chasing defenders to score a converted try to cur the deficit and another line break from their own half doubled their score on 50 minutes. Score 19-14 with Rainey in the ascendancy.

There followed a long break when centre Ben Shaw was treated for an injury which gave the visitors time to regroup, scrum half Ryan Thom showing quick thinking to spot a game in the Rainey defence and score a try to extend the Ballymena lead.

It was Thom again who rounded off the game following a number of phases and pressure within the Rainey 22, running directly over the breakdown to put the game beyond doubt, final score 31-14.

Ballymena showed a lot of character to regroup and fight their way back into the game after their second half performance dipped as a well organised and physical Rainey team put them under pressure and they will be pleased to come away with another win on the road. 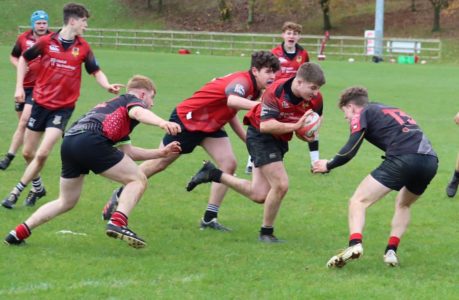 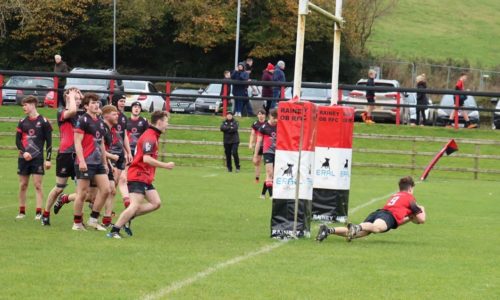 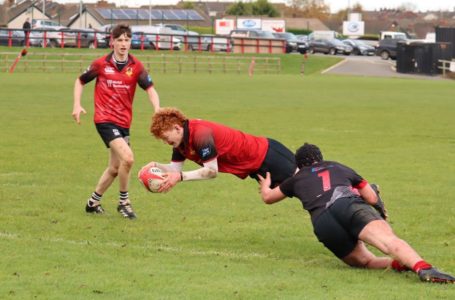