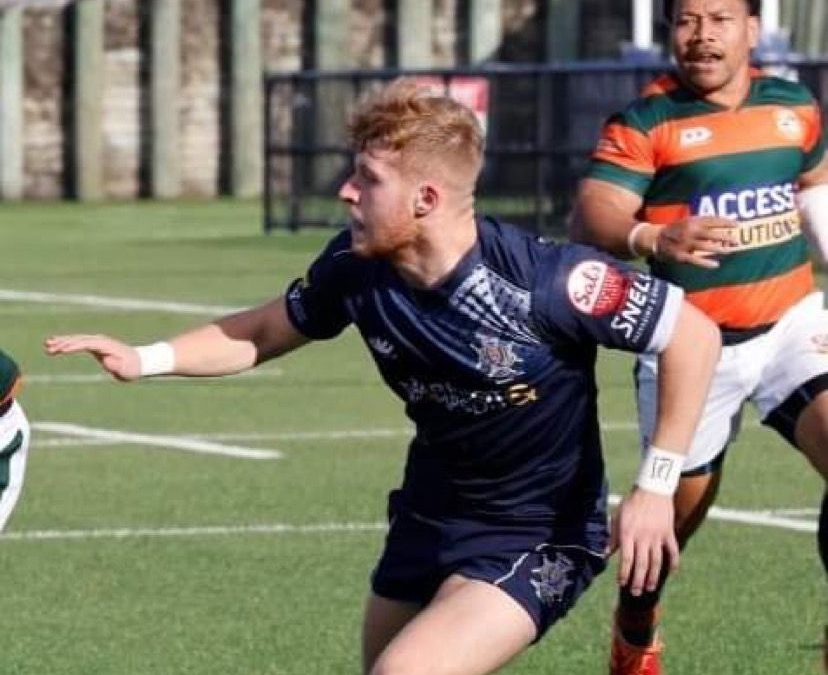 We caught up with Ballymena out half Ross McKay, who has enjoyed a summer playing in New Zealand with College Rifles, Auckland.
How did the move come about?
After a frustrating year with injury and illness I felt I needed to play more games, especially coming off the back of a couple of COVID seasons. After finishing the season with Ballymena I took it upon myself to gain experience over in NZ by emailing different clubs with a highlight reel I had put together. I was really fortunate to find College Rifles in Auckland who seemed the perfect fit for me.
What are the living arrangements?
I have been really fortunate to have a good roommate! I share with a Kiwi  Leo Gordon, who is involved with Auckland academy and recently got selected for NZ U19s. It’s been really cool having someone the same age to go do things with and have a good chat to!
Biggest differences from playing at home?
I’d say the main difference over here is the amount of Polynesian players. Some teams are even full of Samoans, Tongans and Fijians, which is very different to Ballymena. It’s been so cool experiencing the different culture they bring to a squad environment. With that, it’s been slightly different to at home where at times it can be a ‘play from anywhere’ mentality with some teams, where at home it would be a lot more structured.
Best rugby experience?
I’d say being selected to play Auckland U19s, as I never imagined that would happen when I was planning to go to NZ. Also, scoring my first try at home was pretty special, intercepting a pass as I’d thrown an intercept try the week before!
Best non playing experience in NZ?
Going to the All Blacks vs Ireland test at Eden Park was an unreal experience, despite the result. Super Rugby final and semi and school boy semi final were also amazing to be able to say I’ve seen. I’d say the best part has been meeting new people who can barely understand me but have been like family to me since I’ve been here. Special mention to Robin Sinton from Banbridge who was over at the same time as me and made the whole experience even better.
What’ do you miss most about home?
Certainly not pre season fitness sessions! Being away from family has been tough, but it’s been really good to keep in contact with them during the week and after games. Really looking forward to seeing them when I’m home. Also, not being around my mates and the boys at the club has been strange, but I’m looking forward to seeing everyone and a night in the club with DJ Millar!
When do you get back to NI?

My last game for Auckland 19s is on the 10th of September so I leave NZ on the 17th and arrive back to NI on the 18th of September.

Safe travels Ross and we look forward to seeing you in a black shirt again soon! 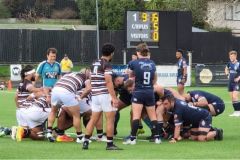 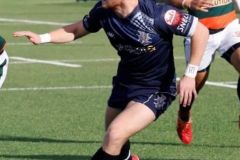 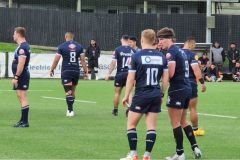 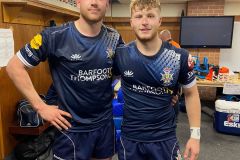 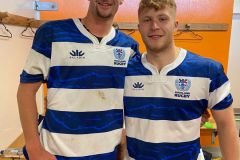 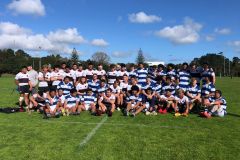 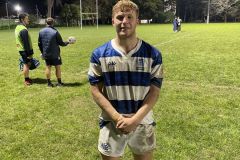