U18 and U14 League Playoff finals this Saturday 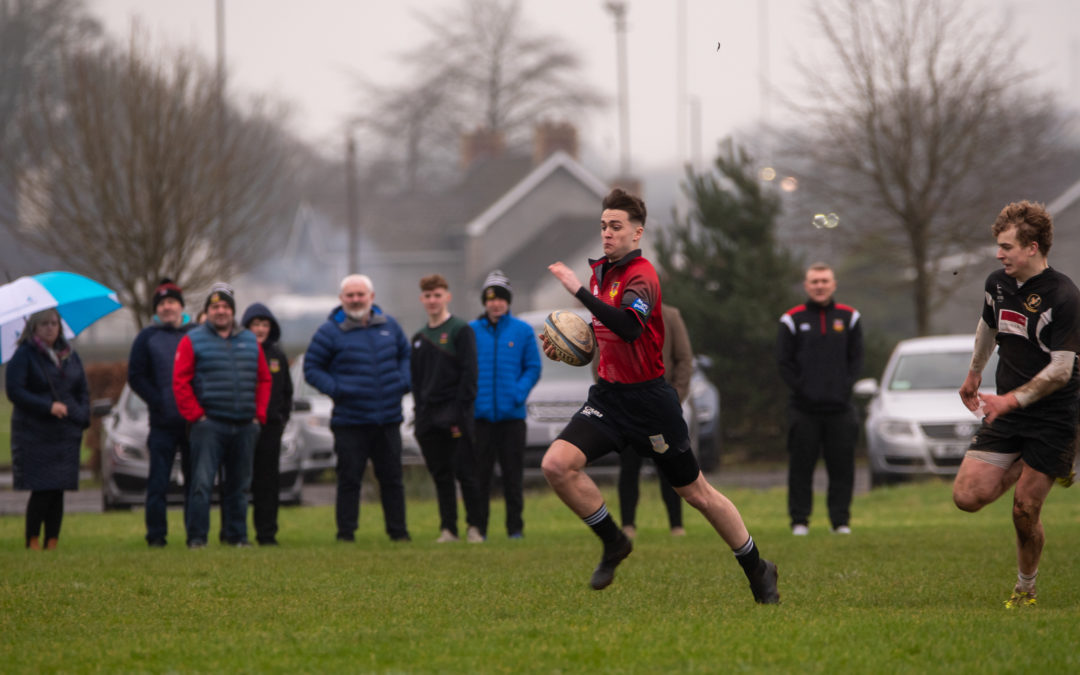 For the first time in some years, we have two youth teams competing in league playoff finals.

With no home 1XV game, we hope that all members and supporters will make the effort to get out and support the lads in their effort to secure the first club silverware of the season.

The Under 18s reached the final after finishing 1st in Ulster Carpets U18 Provincial League and a convincing 43-0 win over Virginia in the semi final.

The Under 14s got to the final after finishing 2nd in Ulster Carpets U14 Provincial League and overcoming Armagh in the semi final.

Details of the games are below:

Under 18s vs Belfast Met

Under 14s vs Virginia

Good luck to both teams from everybody at the club and we hope to see big numbers supporting at the games!