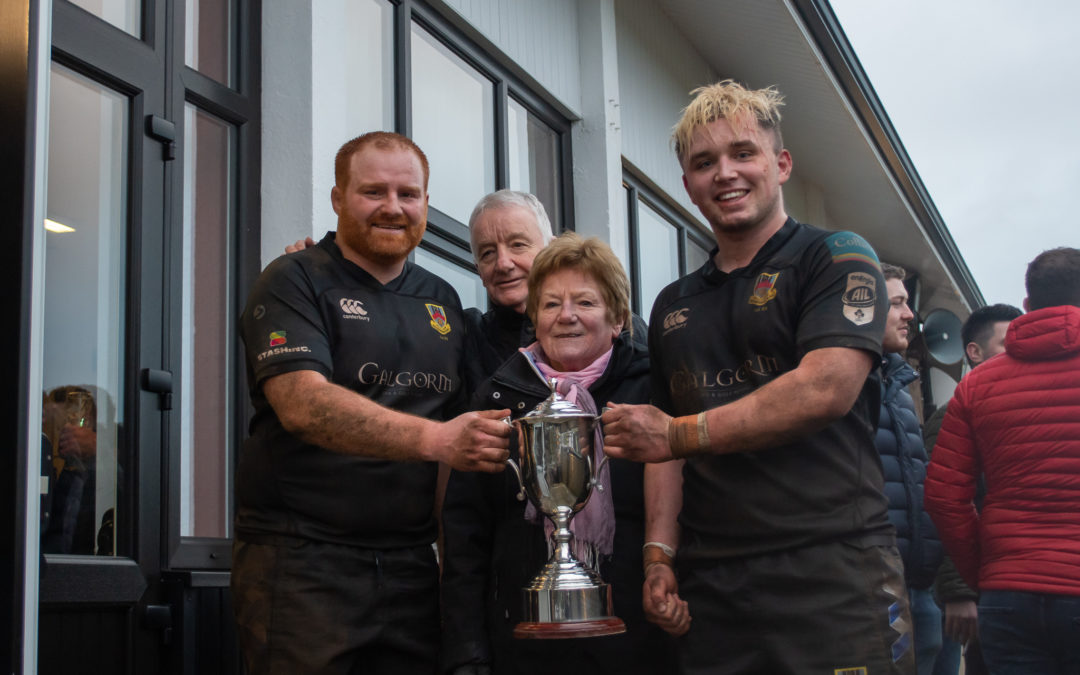 Ballymena won their second AIL 2A game of the new year on Saturday, beating UL Bohemians 42-7 to win the Arthur Ferguson trophy and maintain their position of second in the league.

The first half was tightly contested and Rhys Ervine marked his return to the team with the opening score with a fine try in the corner, evading the covering UL Bohs defence. Ross McKay converted to give the home side a 7-0 lead..

Bohs responded with a try of their own to level the scores at 7-7 before a superb try from James McNabney after some good work in the midfield from Pierce Crowe, McKay again converted to put the home side in the lead which they didn’t relinquish for the rest of the game.

Both sides had scoring chances however there were no further scores in the first half and Ballymena went into the break with a 14-7 lead.

The half time team talk from John Nicholl and his coaching team had the desired effect and Ballymena came out in the 2nd half like a different team, controlling all aspects of the game and being led superbly by man of the match Ross McKay at 10.

Rodger McBurney scored the first of Ballymena’s four second half tries, spotting a gap in the Bohs defence to dot down for another converted try. Mark Thompson then finished off a superb team try to secure the four try bonus point and give a comfortable 28-7 lead.

The visiting team seemed to lack belief that a comeback was possible and Ballymena were able to close the game out in relative comfort from that point. Rodger McBurney scored his second of the game with an excellent individual effort, evading defenders and selling a dummy to the delight of the home crowd.

Glenn Baillie came off the bench to close out the game and got his name on the scoresheet, finishing off a well worked team move with McBurney and Ervine linking up to put the club captain in for his try. McKay made it six out of six from the tee to leave the final score at 42-7.

Andrew Ferguson and captain Adam Lamont were presented with the Arthur Ferguson trophy at the end of the game, keeping the trophy at Eaton Park for another year. Next up for the 1XV is a trip to 9th placed Nenagh Ormond. 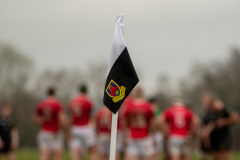 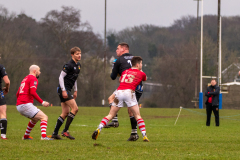 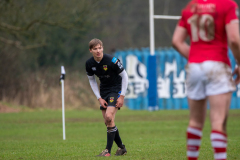 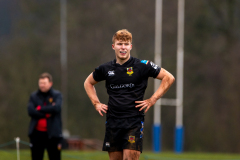 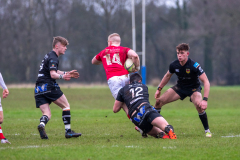 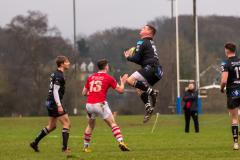 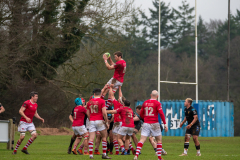 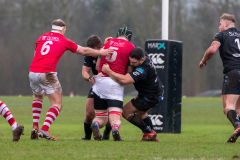 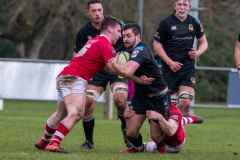 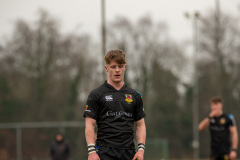 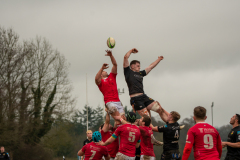 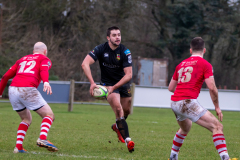 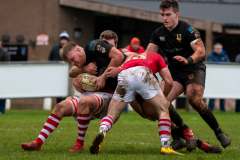 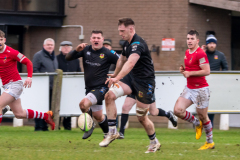 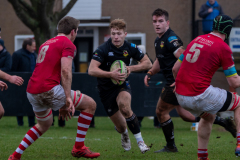 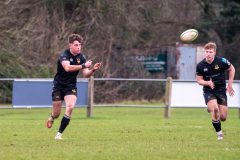 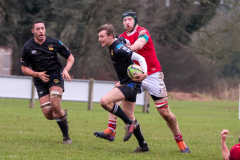 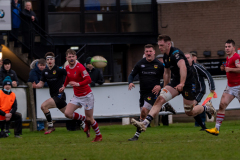 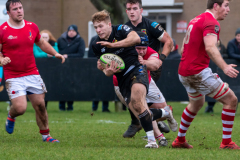 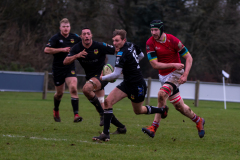 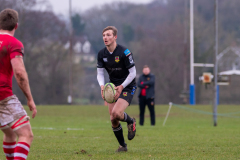 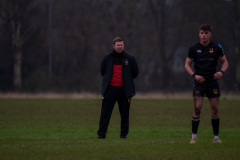 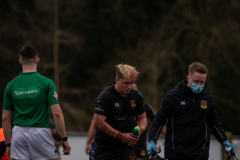 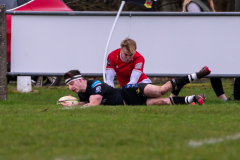